The MARCO Museum, in Vigo, hosts an exhibition with 20th century masterpieces 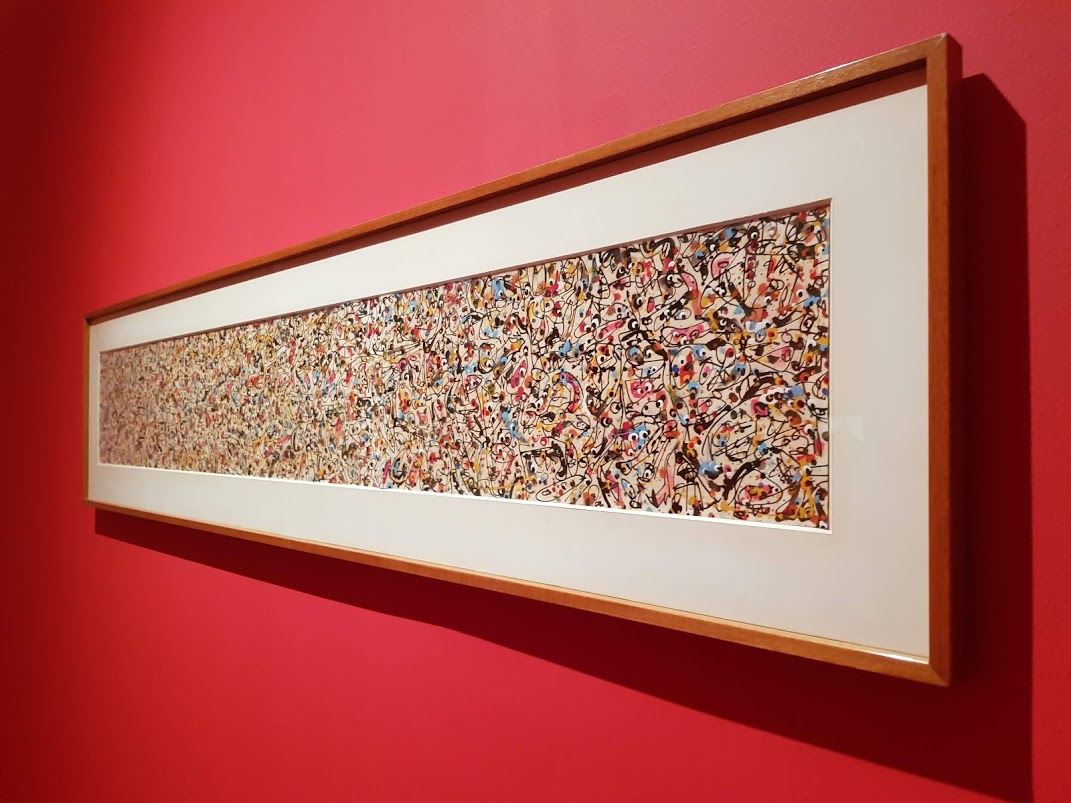 The MARCO (Musem of Contemporary Art) in Vigo will host an important collection of paintings, sculptures and paper works created by some of the most important 20th century universal artists. The Fundación Telefónica and the Town Council of Vigo work together to show important works by masters like Pablo Picasso, Juan Gris, René Magritte, Paul Delvaux or Louis Marcoussis.

This collection of works, most of them displayed for the first time in the province of Pontevedra, introduce visitors to the most important movements of the early 20th-century avant-garde. Works by three notable contemporary Spanish artists: Tàpies, Chillida and Saura are also on display.

The exhibition room of the art collection Telefónica in Vigo also exhibits works by Galician contemporary artists that are part of the municipal collections of the art gallery Pinacoteca Francisco Fernández del Riego, the Fundación Laxeiro and the Municipal Museum Quiñones de León.

Therefore, “Destacados” is a unique opportunity to get to know the artistic avant-gardes both from a local and international perspective. Works by Isaac Díaz Pardo, or from the early stages of  Colmeiro’s career make this exhibition, which has been open to the public since 16 May, even more attractive. It can be visited for four months, with the aim of disseminating the creative and particular universe of artists such as Urbano Lugrís, Mario Granell, Tino Grandío or Gloria Llano.