The Ways to Santiago

From Portugal, central Spain, and even by sea. The Ways to Santiago de Compostela in Rías Baixas are many and varied, and all of them have a special charm. If you want to live unforgettable experiences, you can choose among six inland or coastal routes that are a perfect combination of nature, heritage, culture and gastronomy.

Two of them have their starting point in the neighbouring country Portugal: the Portuguese Way and the Coastal Way. Other two, namely the Silver Way and the Winter Way, run through the inland part of the province. On its part, the Route of the Sea of Arousa and the Ulla River recover the last leg of the journey of the ‘stone boat’ which carried the remains of the Apostle Saint James. And, the sixth route follows the trail of Father Sarmiento through the region of O Salnés, recorded in his work Viaje a Galicia (Journey to Galicia) in 1745. 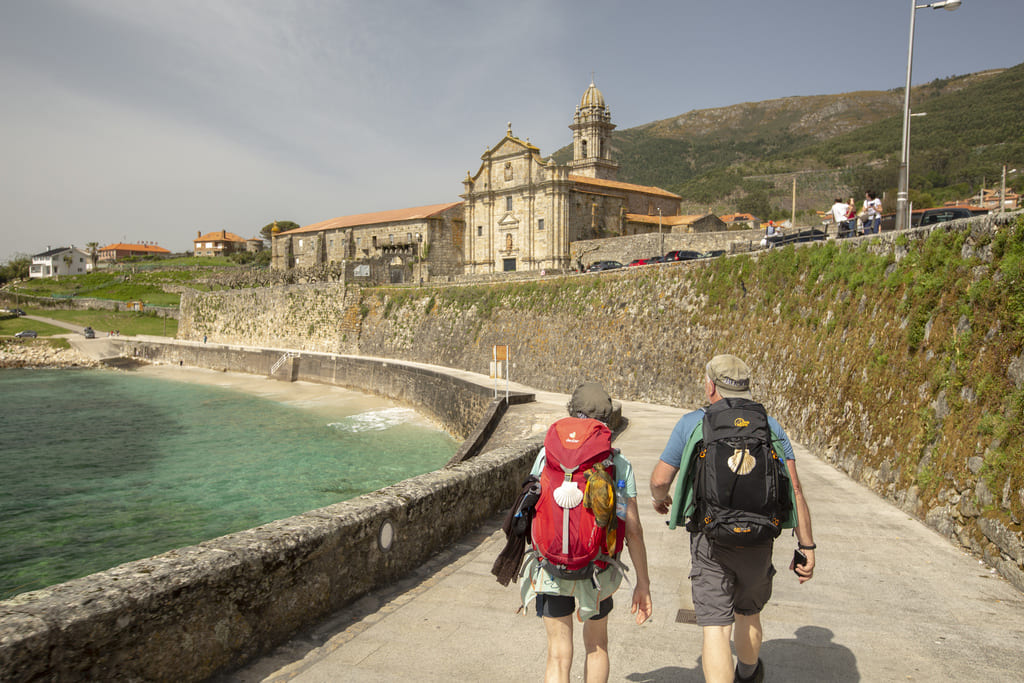 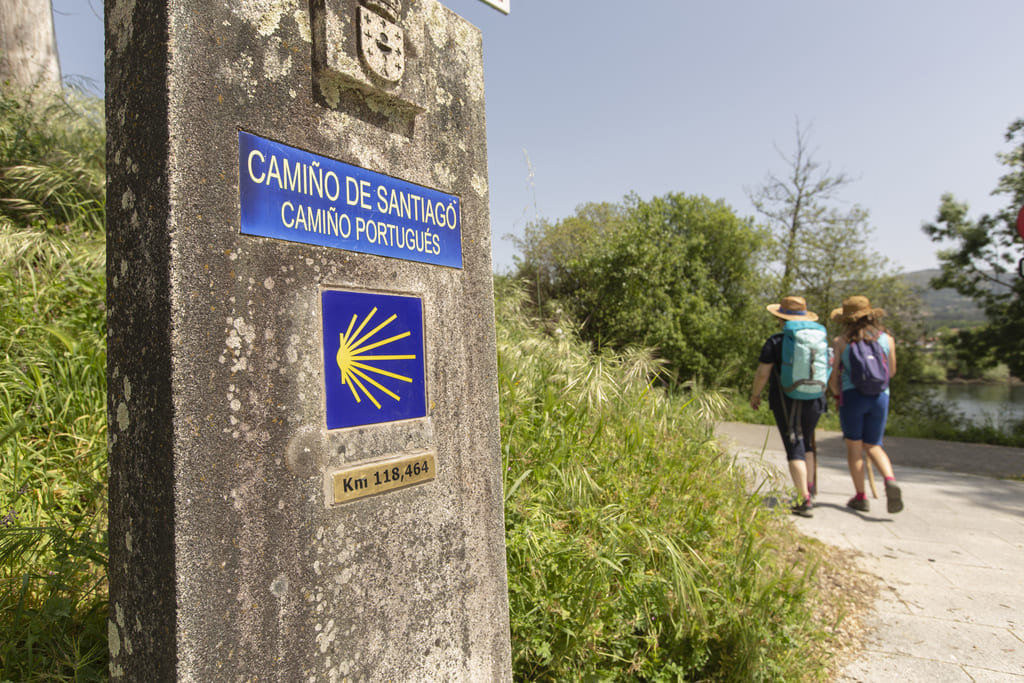 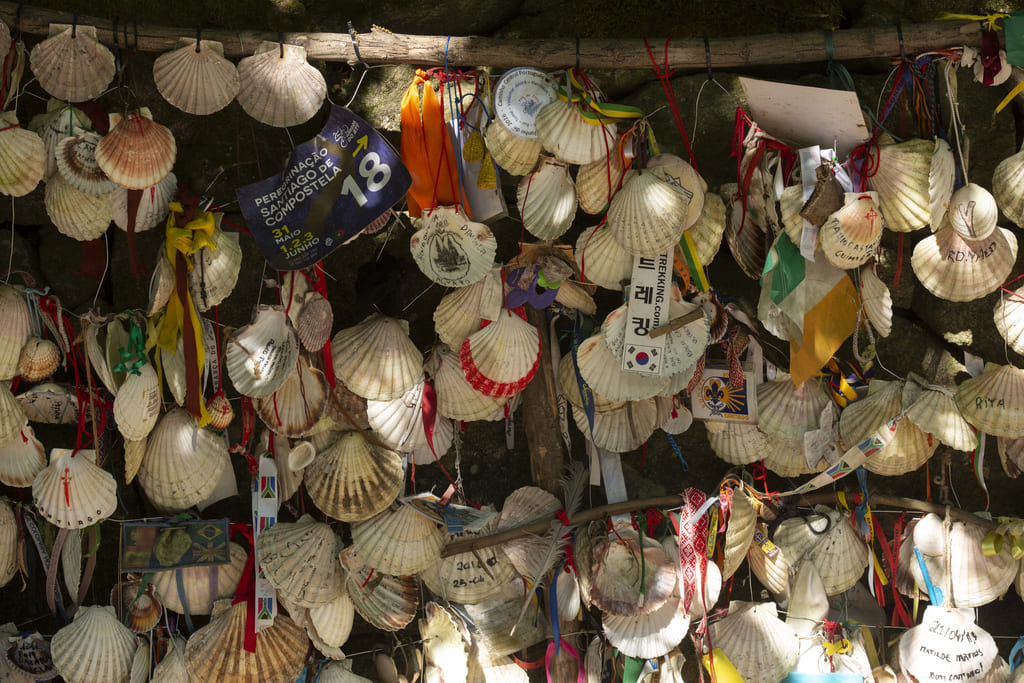 On their way to the town of Santiago de Compostela, depending on the route, pilgrims pass by cliffs, beaches, cascades, woods, manor houses popularly known as pazos, historical towns and thermal or seaside villages. In all of them, hikers will be impressed by the breathtaking landscapes of the Rías Baixas.

It is worth visiting the round constructions of the pre-Roman fortified settlement Castro de Santa Trega, while enjoying stunning views over the Atlantic Ocean and the estuary of the Miño River. The town of Tui, and its majestic cathedral, will take visitors back to the Middle Ages. Enjoying the lively atmosphere of the town of Pontevedra while admiring its monuments and squares is also a recommended experience.

Vigo, the largest city in Galicia, still preserves the essence of a seaside town and offers panoramic views over the coastal inlet Ría de Vigo and the Cíes Islands. In the inland regions of Deza and Tabeirós–Terra de Montes, you can enjoy a stunning natural landscape with cascades, fairy tale woods, which surround majestic monasteries and Galician pazos. The thermal town of Caldas de Reis is the perfect place to rest before completing the last stage of our journey to Santiago de Compostela. And, to round off your experience it is worth tasting the local cuisine and the wines of the region of O Salnés, by visiting its villages and wineries.

Choose your route and live the magic of the Way in Rías Baixas!