“Here the ravages of thought and the damages of civilization are treated.” The words that the Galician writer Emilia Pardo Bazán dedicated to the waters from Mondariz in the beginning of the 20th century could be also attributed to any of the quiet thermal towns that are part of the Pontevedra tourism offer. The province is rich in mineral and medicinal waters, and has a deep-rooted tradition of hydrotherapy.

The history of the spas in As Rías Baixas dates back to Roman times. At that time, the spring waters of the bathing places of the towns of Cuntis and Caldas de Reis were already used for therapeutic purposes. However, it was not until the middle of the 19th century, when the spas and the bathing places lived their golden age in Europe. At that time was also when the Peinador brothers started the commercial exploitation of the springs of A Gándara and Troncoso, in the town of Mondariz-Balneario. 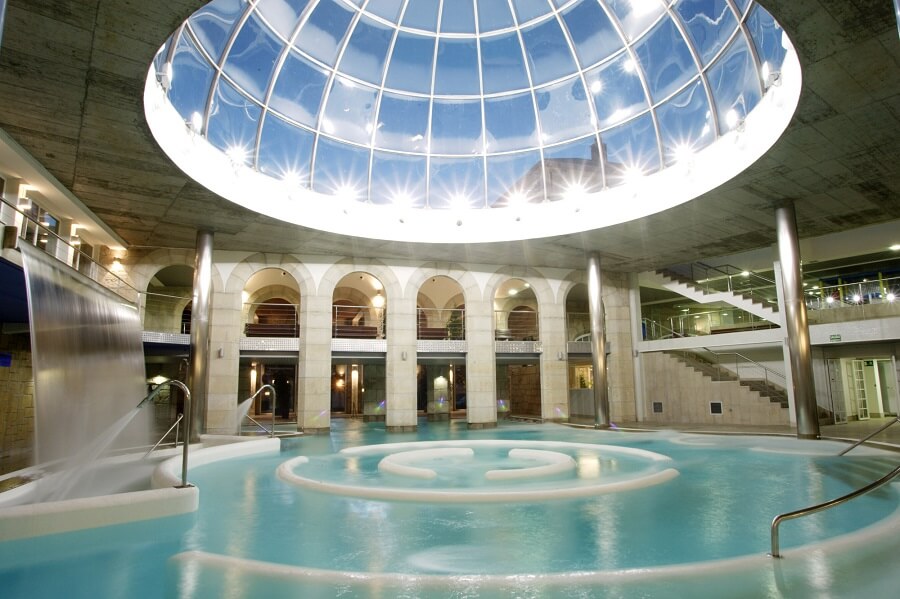 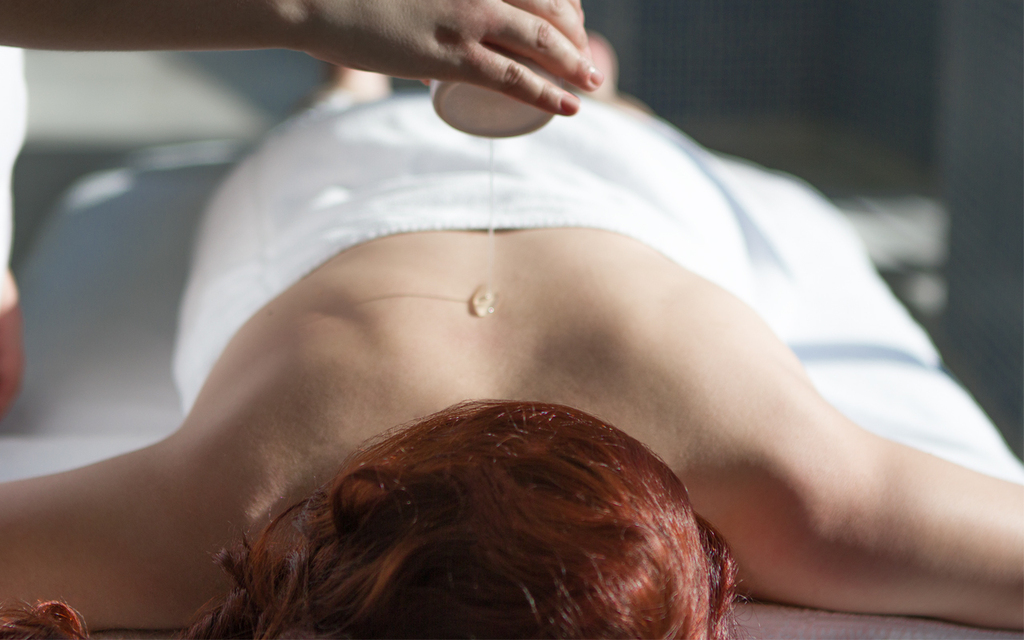 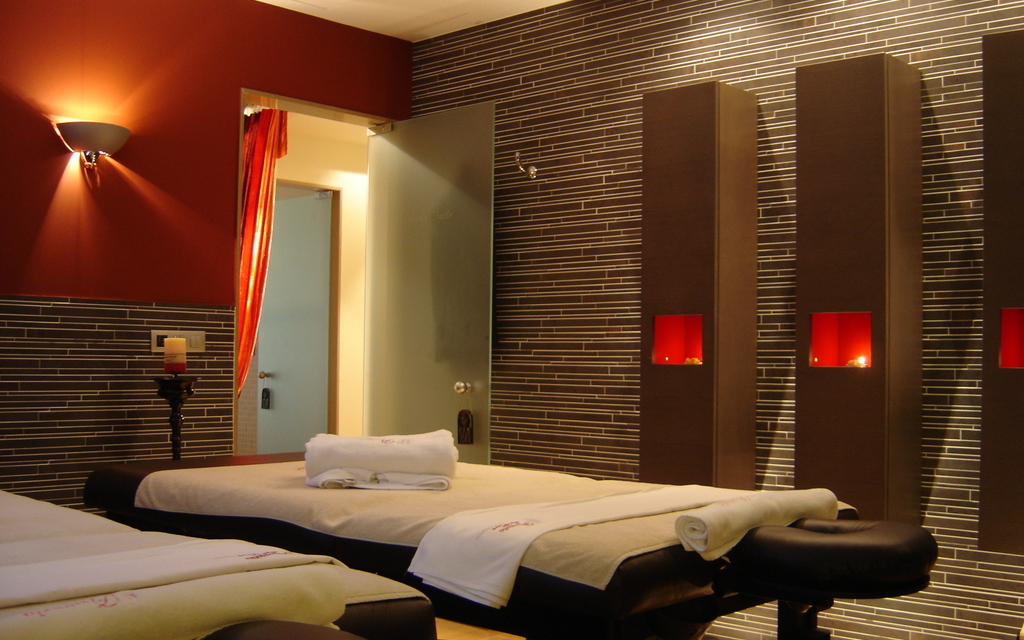 The old bathing places of Catoira, Ponte Caldelas or Vila de Cruces, which were widely used a century and a half ago, no longer exist. However, the thermal towns of Mondariz, Illa da Toxa, Cuntis or Caldas de Reis have known how to preserve this important legacy. Today, they are important spa destinations offering a varied cultural and food offer and beautiful landscapes to enjoy at dusk.

In the beginning, the thermal waters of Pontevedra were mainly used to treat respiratory and rheumatic conditions, but over the years they have proved to be beneficial for beauty, anti-stress or weight loss treatments.

As Rías Baixas spas have preserved the elegance and spirit of the former buildings, while introducing the most innovative techniques for body and mind care. Today, they are true temples of health and wellness. 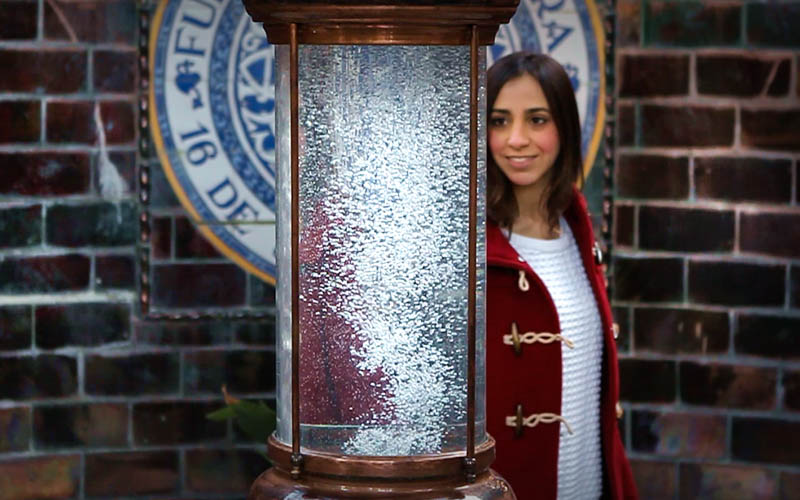