As Rías Baixas celebrates this days an indispensable event: the International Festival of Short films of Bueu (FICBUEU), which has been promoting cinema culture in a short-film format since 2008. The festival will take place from 6 to 14 September in this town, located in the region of O Morrazo, and provides a window for high-quality local and international films with dozens of screenings. Furthermore, the FICBUEU collaborates with schools and it set up a "social area" with workshops and screenings for hospitalised children, old people and people with intellectual disabilities.

The longest-running festival in Galicia is the Curtas Film Fest, which started out in Vilagarcía de Arousa in 1973. This celebration, which is home to short-film and full-length-film screenings, is attended by a big number of cinema and television personalities, and side events take place during it, including the comic-book conference, which made its debut last year, featuring exhibits and autograph sessions, as well as videogame and role-playing game competitions. This year it celebrates of 25 October to 3 November.

In 2016, Pontevedra started another high-quality festival, the Novos Cinemas International Festival, which, this year, will take place from 10 to 14 December. The competition is open for emerging filmmakers from all over the world and it rewards the work of new directors. At the festival, the public gets to meet the directors and the crews that made the films entering the official competition.

The Play-Doc, in Tui, is the main event for documentary films in As Rías Baixas. This competition, scheduled for 29 April to 3 May in 2020, features high-quality programming, which has been taken to a new level this year thanks to the special collaboration of the Metrograph movie theatre, an icon of New York independent film. Over 700 works were submitted for competition this year, from 66 countries, and the planned activities are rounded out by live music, courses, seminars and workshops. On this occasion, the audience can enjoy concerts by Joan as Police Woman & Benjamin Lazar Davis, Star Rover and The Dirty Coal Train. 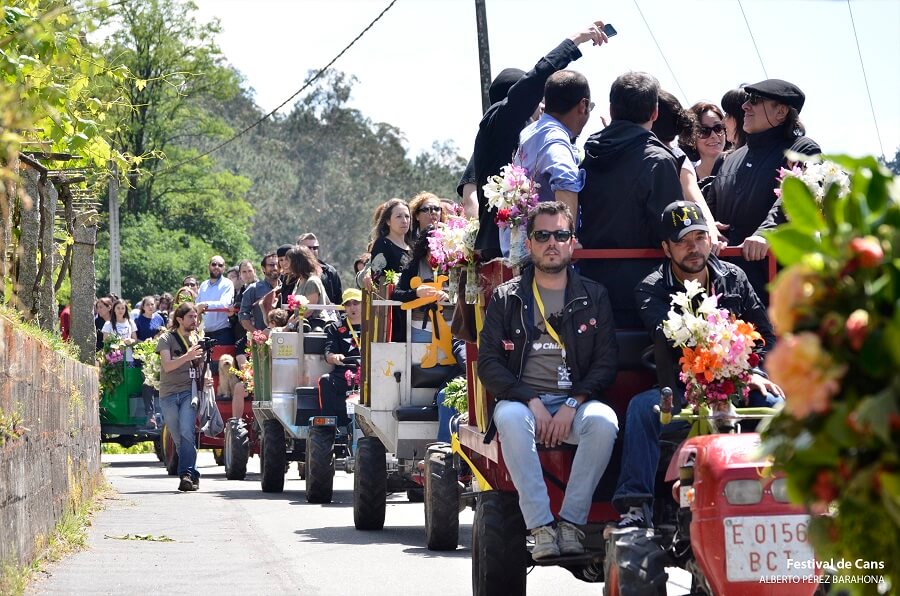 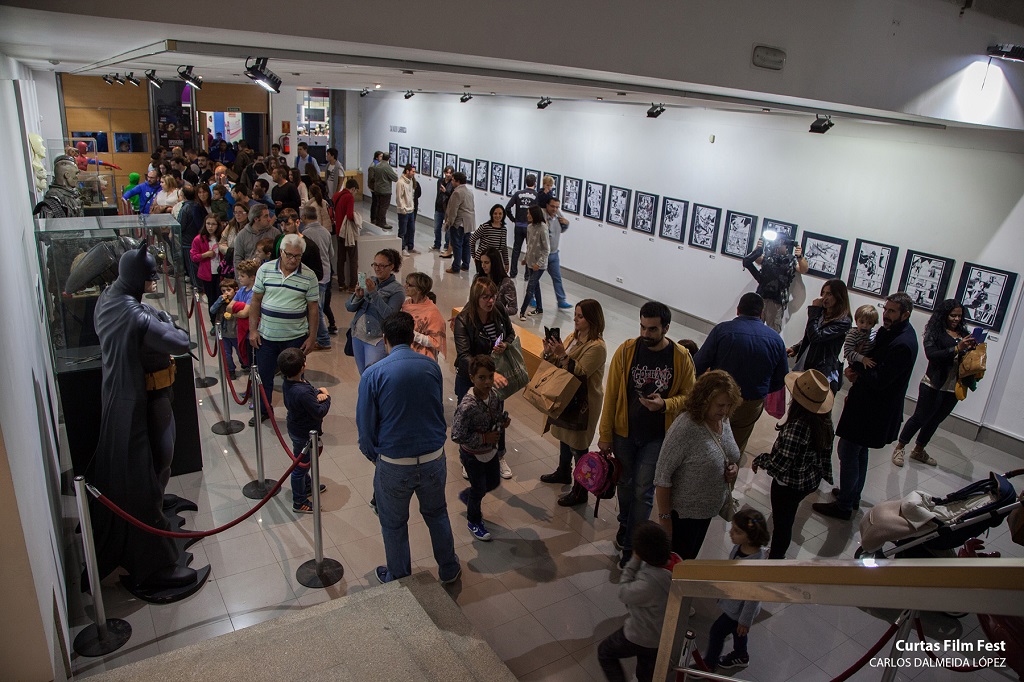 As opposed to the luxury and sophistication of Cannes, attended by the big international film stars, the parish of Cans, in O Porriño, boasts the rural glamour of its famed short-film festival, a window for Galician productions, combining the art of filmmaking with amusement and authenticity. Artists climb onto a tractor and make their way down the main road, which, during this event, becomes the Cans Boulevard; O Torreiro —the church square— is the heart of the festival; and the film screenings are held in bodegas, barns, ground-floor houses and old homes. There may be lots of film festivals, but none of them comes close to Cans in terms of style, concept and originality: it is the perfect venue for young moviemakers to make their work known, and it is also an event that renowned actors and directors simply cannot resist.

Luis Tosar, Juanma Bajo Ulloa, José Luis Cuerda, Karra Elejalde, Daniel Guzmán, Javier Gutiérrez… Many film personalities have made their way down Cans's "red carpet", which, according to its organisers, "may not be the best festival, but it is certainly the most distinctive one". Fiction and non-fiction short films, music videos and web series all participate in the event, celebrated on the third weekend of May, coinciding with the glamourous competition held on the French Riviera.

As Rías Baixas offer a continuous showing with a broad perspective. The art of filmmaking is appreciated, spread around and rewarded, both in short and long formats.