With the aim of promoting the consumption of local and nearby products by the people living in the province of Pontevedra, and in the whole region of Galicia, the Deputación de Pontevedra will launch this Tuesday, 5th May, the campaign "The province of Pontevedra in your basket". This initiative was defined by President Carmela Silva as "a commitment to promote the consumption of local products by the locals". She added that the aim of the provincial government was to boost local products and increase the value of the "safe and healthy" products from the province, as well as to support producers.

Besides the campaign "The province of Pontevedra in your basket", another side activity aimed at boosting and recovering the local trade will be carried out in the middle of this month.

Silva stated that the campaign "is intended to boost local consumption and trade, focusing on the excellence of our natural resources, to help overcome the economic crisis caused by the pandemic". In this way, the President extolled the high quality of the products from the province, which are "tasty, healthy and safe" and meet consumers' expectations in terms of trust.

This will be reflected both in the promotional video for the campaign, which is " very moving ", and in the highly creative multimedia content that will show "the best of our vegetable gardens and orchards, our sea, our wines and our countryside", with the hashtags #Saboreanuestromar, #Saboreanuestrahuerta, #Saboreanuestrosvinos and #Saboreanuestrocampo. 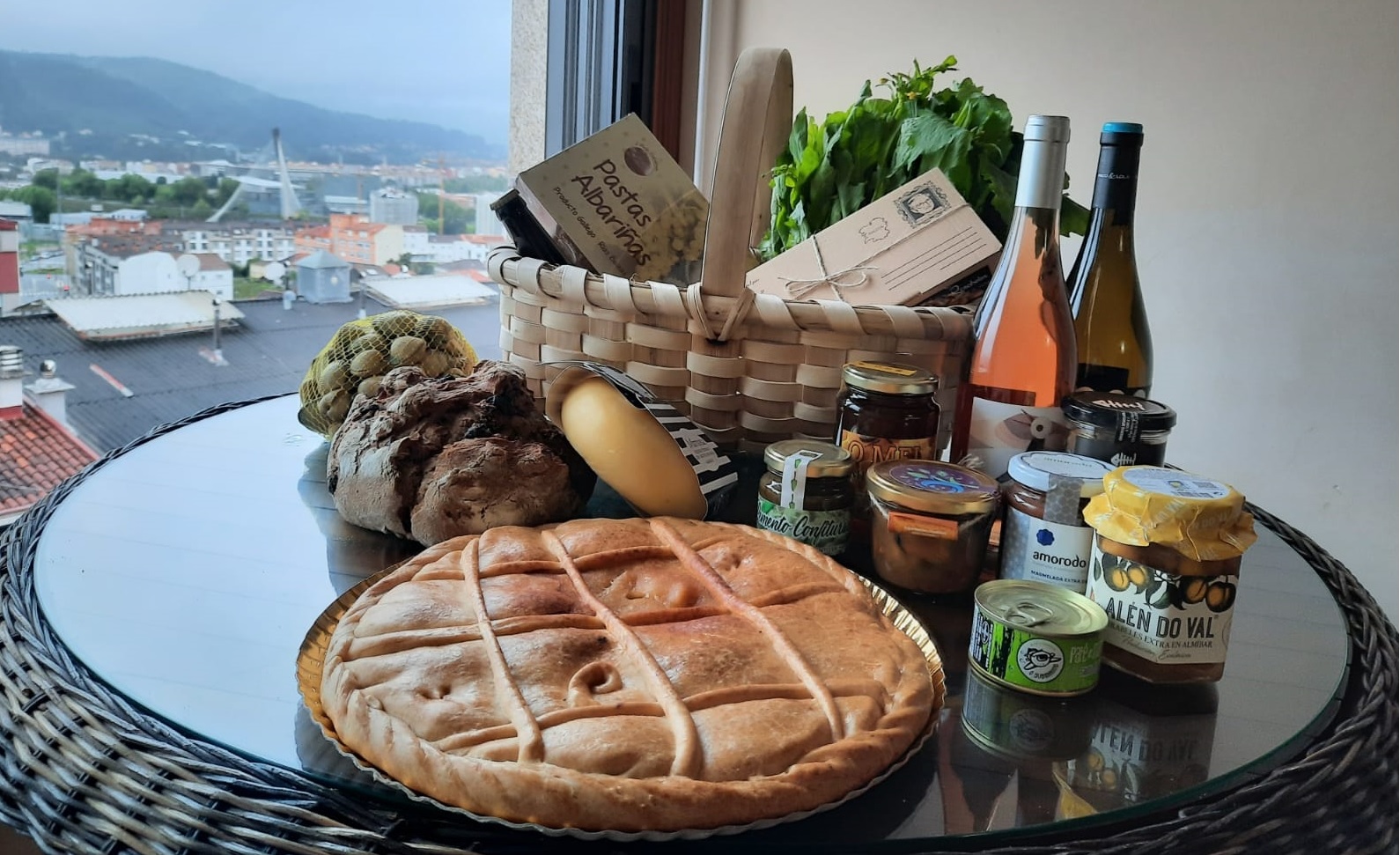 The campaign can be followed on the websites of Turismo Rías Baixas and the Deputación de Pontevedra, featuring special sections, images, videos and photo galleries. Bloggers and influencers will participate, and it will be published on different platforms and on the social media of the Deputación. Each day, a different product will be promoted, from a different part of the province. It will include wines under the Designation of Origin Rías Baixas and feature the associations of producers in the province. Moreover, this initiative will be rounded out by a competition, in which participants will have to send photographs of the products from the province of Pontevedra and of dishes ready to be tasted.

"Producers are always risking their health for all of us"

The campaign "Pontevedra Province in your basket" will also serve to highlight the work carried out by producers and shopkeepers. "They offer us this excellent product; they are an essential part of the chain and are always there, risking their health for all of us, giving us the energy we need in a very difficult moment", said Carmela Silva, who also used the occasion to "thank them".

In this context, the President announced that in mid-May a new campaign is being launched to promote our local trade because "we must make people aware that all of us must be committed to support the productive network of our province, to safeguard employment through local-level policies and to promote our local products and trade". 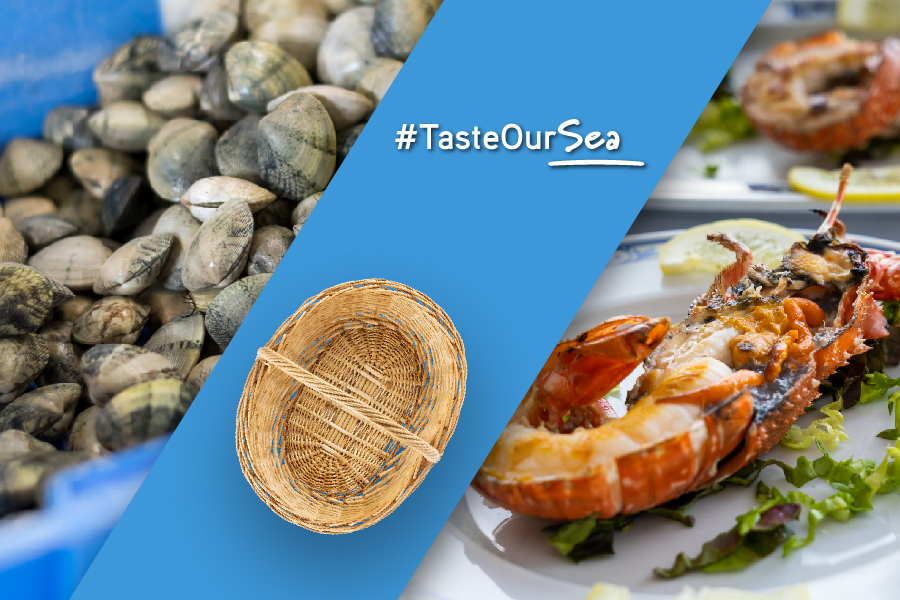 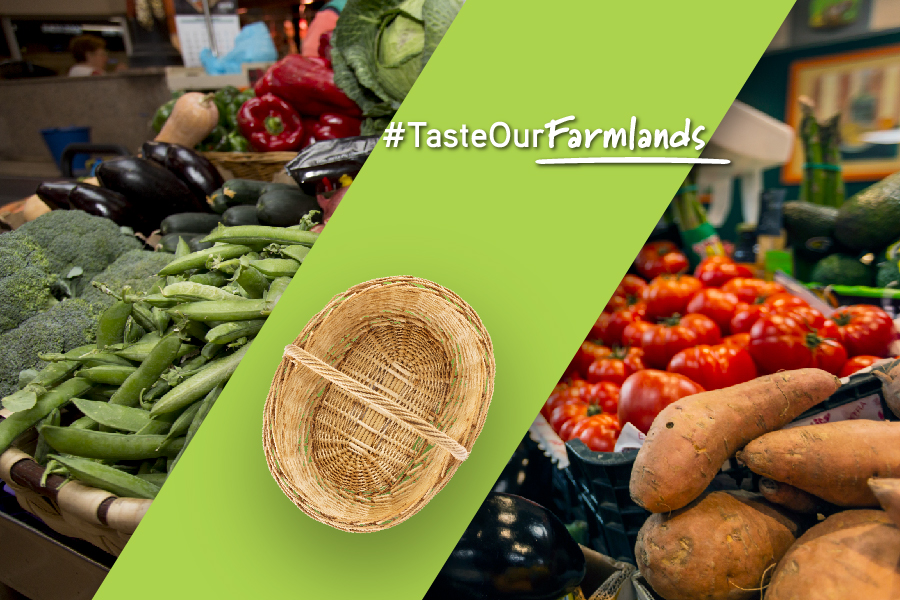 The President of the Deputación de Pontevedra pointed out that "our commitment to local products is a priority" and that "last year, local products were the star of the campaign 'Hungry for Experiences', which was awarded prizes for the best initiative in Madrid, Berlin and New York".

According to Silva, "The province of Pontevedra in your basket" will serve to put the producers and our products back at the centre of our political action. It will also encourage people to taste our vegetables, wine, sea products and farm produce, and to turn our local cuisine into the main attraction of the province, along with its markets and shops that showcase our gastronomic treasures".