The programmes “Re-acción nos castelos” and “Musica no ar” will start on 23rd and 28th June respectively. Along with “Musigal”, this summer they will bring more than 60 concerts and performances to the municipalities in the province
14/07/2020

Going out, breathing, and experiencing culture, nature, and sports to the fullest. After COVID-19 and the lockdown, this summer the Deputación de Pontevedra invites citizens to enjoy an intensive programming including more than one hundred sustainable, cultural and sport activities throughout the province. The President, Carmela Silva, revealed today the events calendar for July, August, and September. During those months the provincial institution will offer concerts, workshops, mountain biking and hiking routes, and activities under the cultural programmes “Música no ar”, “Re-acción nos castelos”, and “Musigal” and the sports programme “Vive deporte”. 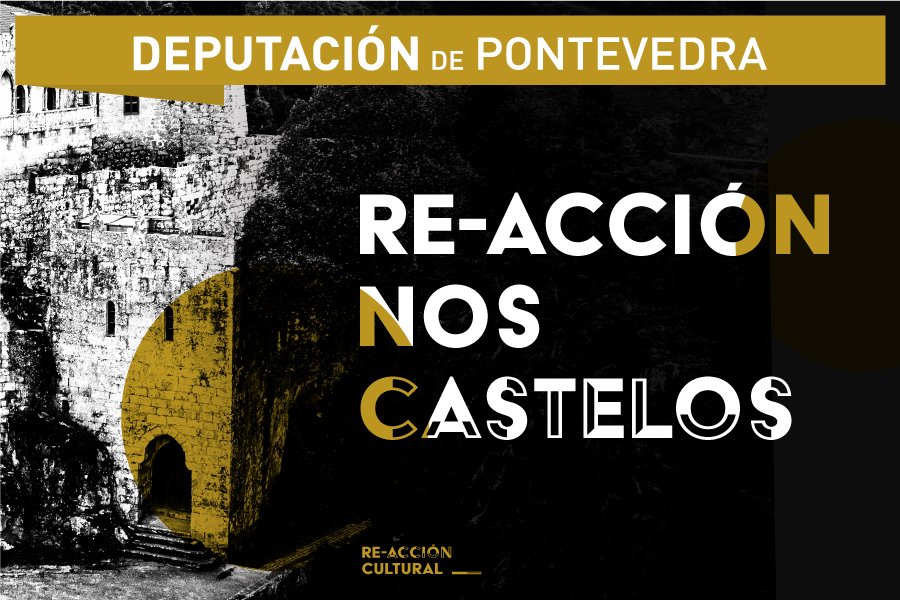 The President of the Deputación was proud of “this events calendar” and jokingly said that people “will not have a single day to rest”. Carmela Silva noted that “we were sure that after the lockdown we wanted to offer a strong programme of activities to citizens and visitors, too”. In fact, “it is not just about promoting culture and sports, but about establishing a plan to attract citizens both of Pontevedra and Galician and also visitors”.

The new programmes “Re-acción nos castelos” and “Música no ar” will bring almost 30 performances to the municipalities in the province between July and September. “Re-acción nos castelos” will start in Sobroso on Thursday, 23rd July, at 10 pm with the series Noite no Castelo and Límites, a multidisciplinary performance consisting of music, dance, video projections, and an artistic installation.

On Friday 24th July, at 10 pm, a new activity will take place under Noite no Castelo, this time in Soutomaior: the multidisciplinary performance including classical/electronic music, poetry, and cinema As Hurdes, by Vertixe Sonora.

On Thursday 30th, between 5 and 7 pm, Soutomaior Castle will host and activity under the series Creando no Xardín, aimed at children, consisting of a collaborative artistic installation. On the same day, also in Soutomaior, but at 7.30 pm, A Banda das Apertas will offer a concert for children.

The last event of the month will be an artistic workshop for children about architecture and castles under the series Creando no Xardín. It will take place at Sobroso Castle on Friday, 31st July, between 5.30 and 7 pm. 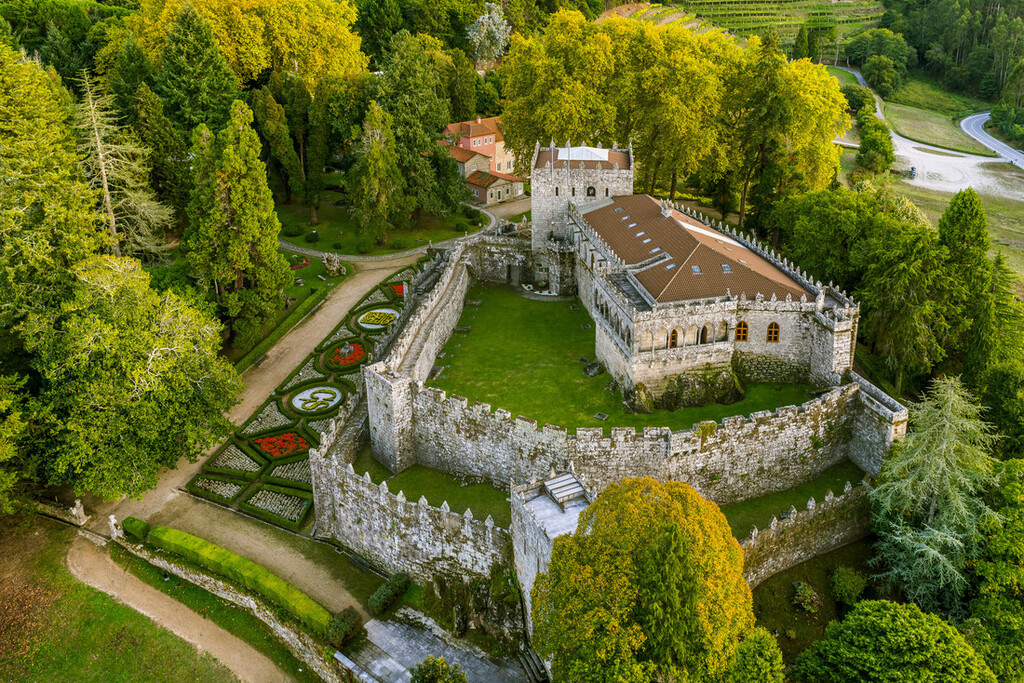 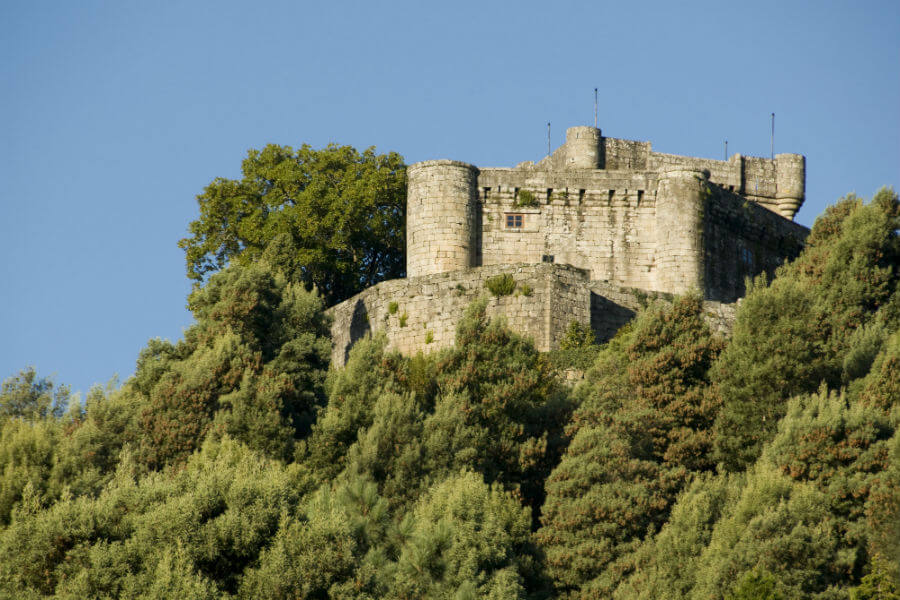 Activities of August and September

The agenda continues with five more activities starting on Thursday, 6th August, at 6 pm in Soutomaior with the storytelling session “Nin príncipes nin princesas”, with Bea Campos. On the same day, at 7.30 pm, the contemporary dance performance Permodus will take place under the dancing series Danza no Castelo.

On Friday, 7th August, at 7.30 pm, in Sobroso, Falúa will give a concert. The storytelling session “Nin príncipes nin princesas” with Cristina Collazo will be held on Wednesday, 12th August, at 5.30 pm, also in Sobroso.

In September, on Friday, 11th, at 7 pm, Os Quinquilláns will carry out a theatrical performance in Sobroso Castle. Finally, “Re-acción nos castelos” will come to an end on Thursday, 17th September, at 7 pm with the concert of Vero Rilo & Sonsoles Penadique.

Attendants must wear a mask during all the activities and sign up in advance via email at cultura@depo.es. 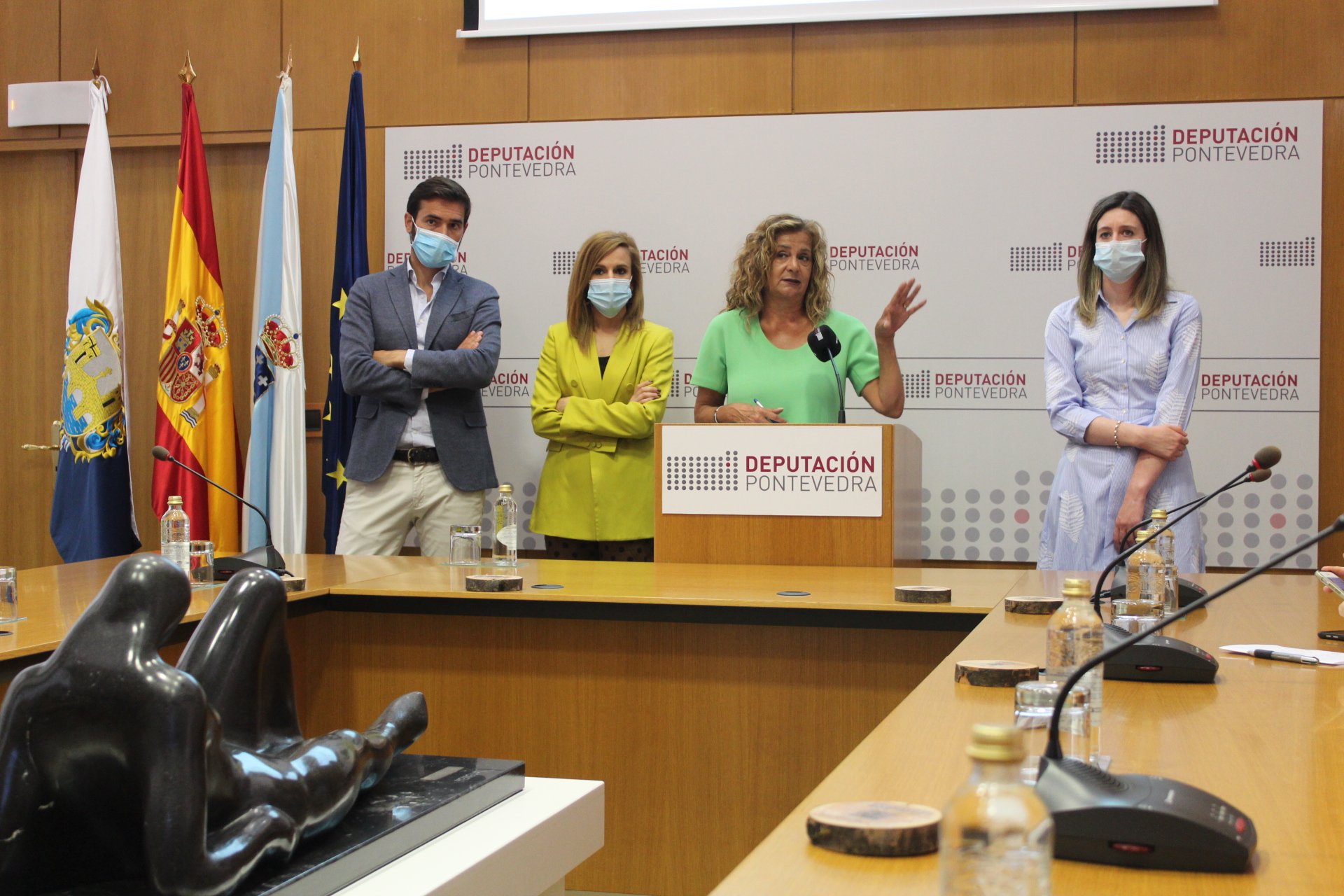 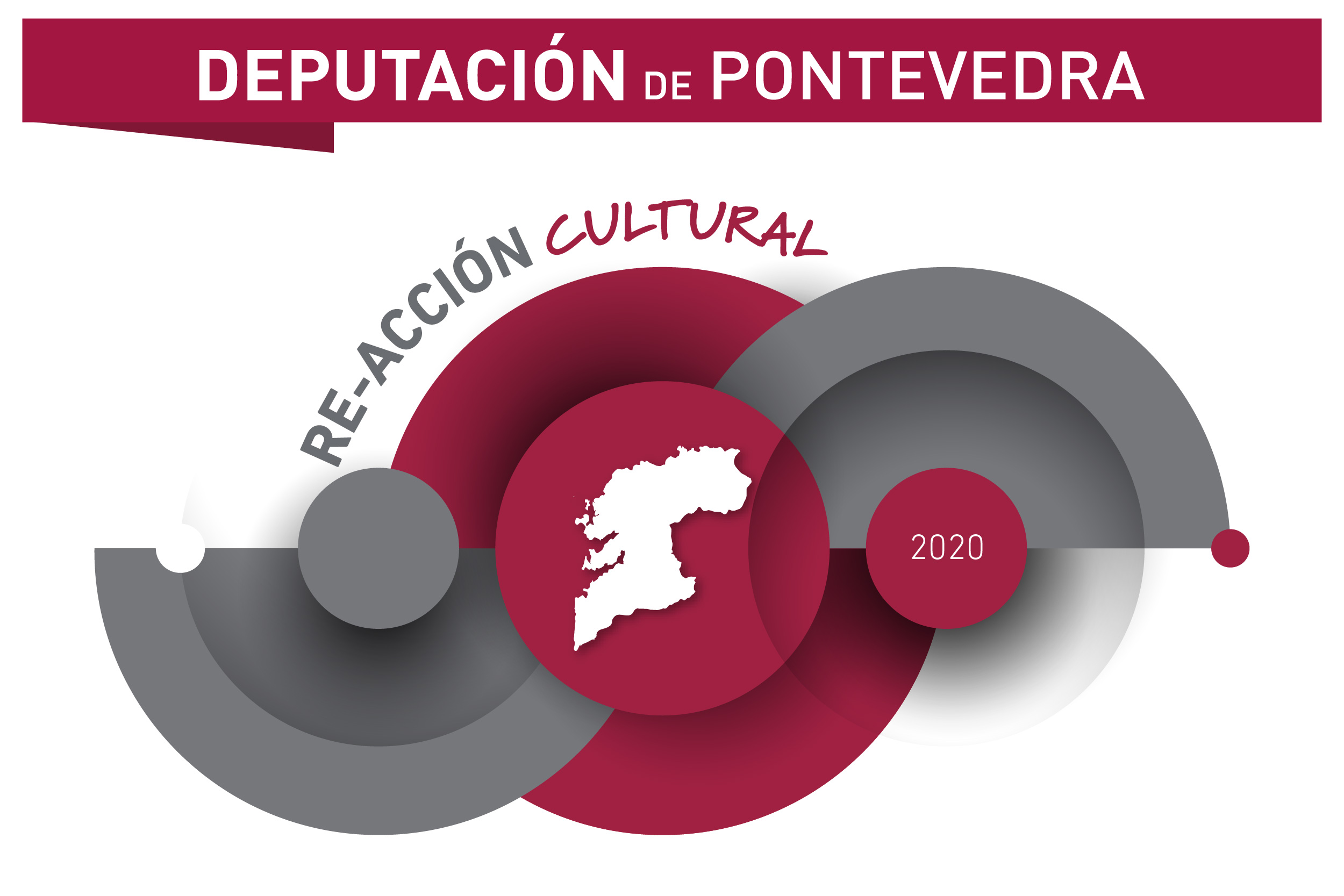 “Música no ar” will consist of 14 concerts held until September taking all necessary health measures. Admission will be free while places are available and signing up in advance will not be required, except for those held at the castles, for which attendees must sign up via email at cultura@depo.es.

The programme will start on 28th June at 7 pm in Soutomaior Castle with the string section of the Classical Orchestra of Vigo, which will give “a concert based on the works of E. Grieg, E. Elgar, and G. Holst conducted by Manuel Martínez Álvarez-Nava”, Carmela Silva explained. Activities will continue on Thursday, 30th July, at 9 pm in Bueu’s shipyard with Son Trío.

In September, a concert by the Orchestra 430 of Vigo will be held in the Monastery of Aciveiro, in Forcarei, on Saturday, 12th, at 7 pm. On Sunday, 20th, at 6 pm, Brais González and Beatriz Arenas will perform in the Monastery of Carboeiro, in Silleda.

The final dates for the concerts of the Orchestra 430 of Vigo in the gardens of the Historical Archive of Baiona, the Philharmonic Orchestra of Pontevedra in the old market area of Os Pendellos in Agolada, and the Classical Orchestra of Vigo in Dona Urraca Castle, in Salvaterra de Miño, are currently being decided with the local governments and will be announced soon.

Regarding the “Musigal” programme, more than 40 concerts and performances have already been confirmed this summer in different municipalities within the province.