Share
Twitter
Facebook
Whatsapp
Download KML
Show coordinates Latitude -8.843702 Longitude 42.152969
Sorry, we haven't found anything matching your search criteria. Getting attractions... Searching for experiences based on parameters given You must enter at least one search filter
OK
Panxón (San Xoán)36340 NigránPontevedrainfo@nigran.org
+34 986 365 000
Download pdf Add to your trip
Monteferro is a spit of land jutting into the sea surrounded by cliffs. Northwest remains of an abandoned military base, where you can see the cannons that defended the coast, watchtowers and barracks stand.
At the top of the slope, a large granite monument in honor of the Virgen del Carmen, patron saint of sailors, known as Universal Marina Monument, created in 1903 by the Vigo Gomez Manuel Román and opened in 1924 rises.
In addition to its rich historical heritage, has also discovered an archaeological deposit Roman remains with tile walls, a system of channeling water and many ceramics.
But Monteferro remarkable for the beauty of its surroundings and its fantastic views across the Bay of Baiona, Stelae Islands and the Cies Islands 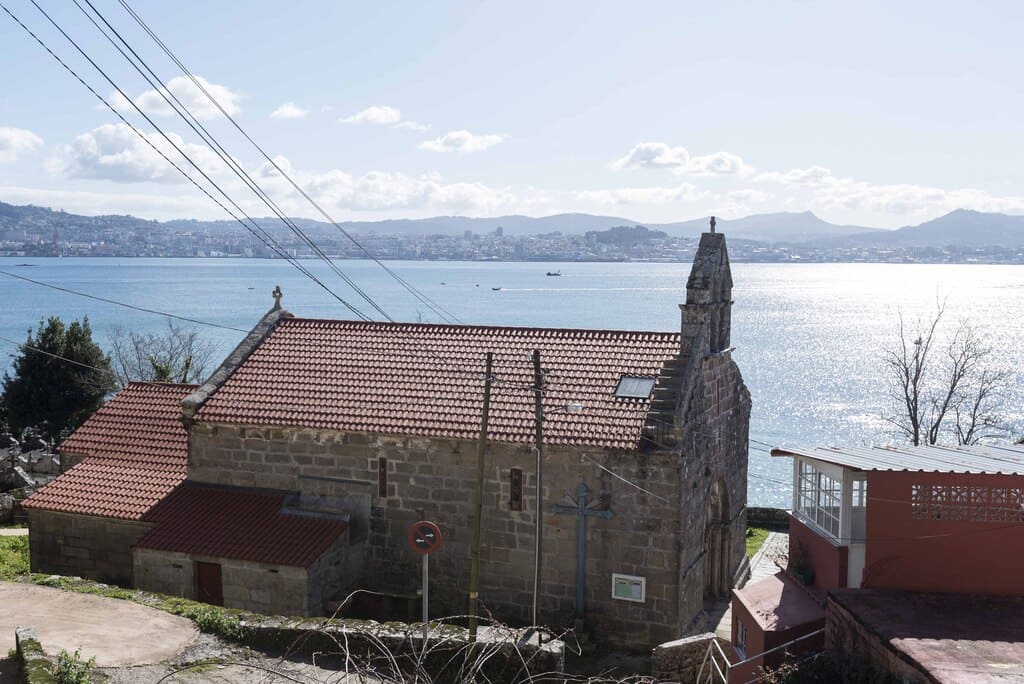 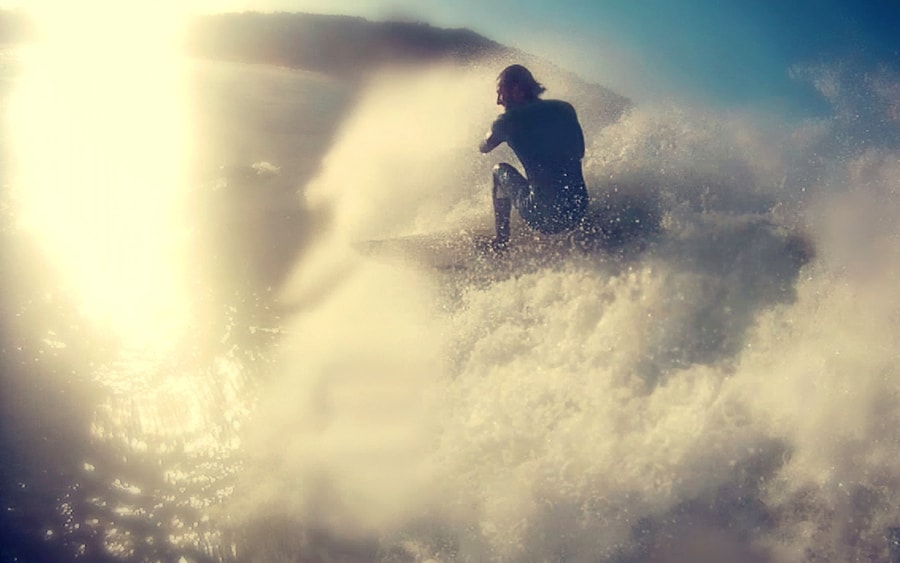