On top of the hills of Catoira, near Abalo, we can find As Pedras Miúdas Lagoon, a lake formed after the closure of an old stone quarry. It is listed as O Outeiro da Vila in the Galician Wetland Inventory. 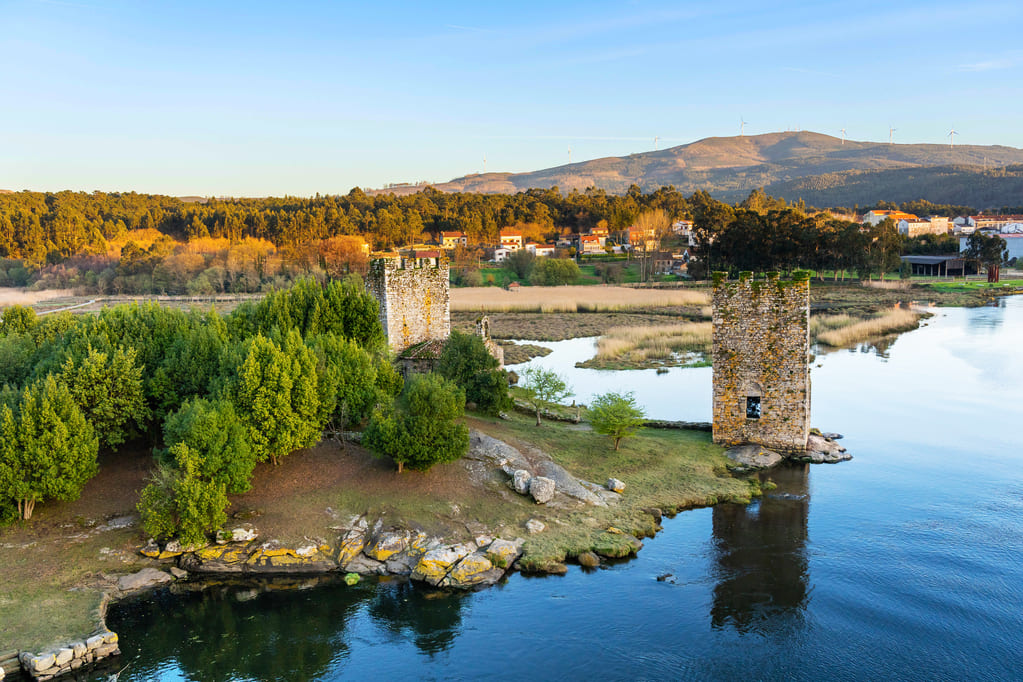 This magnificent fortified complex stands on the estuary of the River Ulla. Torres de Oeste is a collection of fortifications commissioned by bishop Cresconius for the town of Catoira after repelling a Viking raid in order to protect Santiago de Compostela from future incursions from the Atlantic. 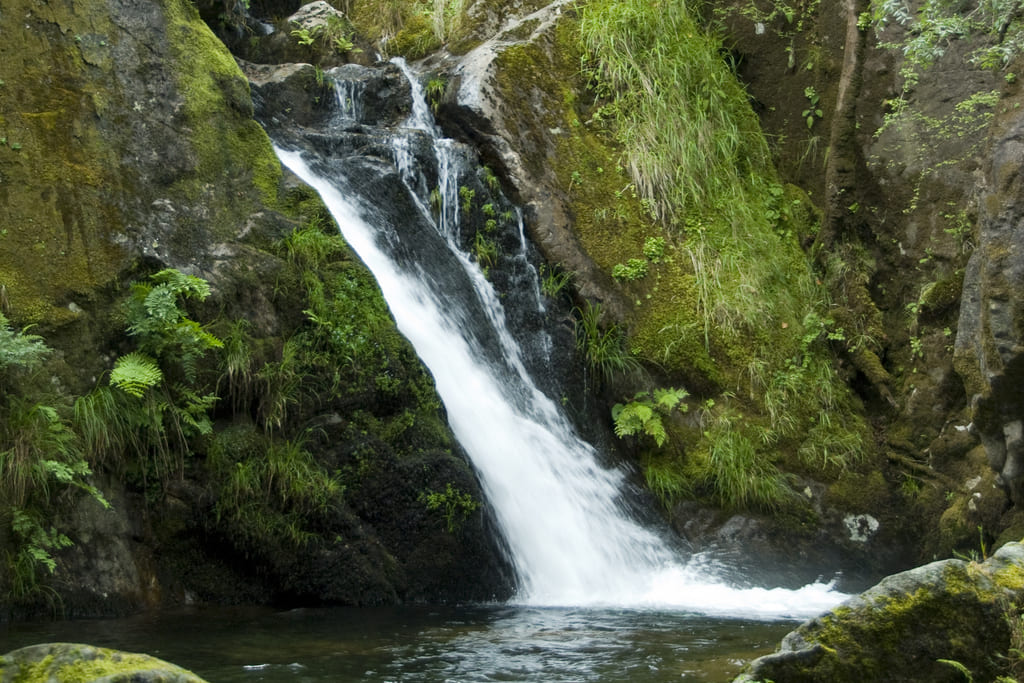 We encourage you to go for a stroll along Raxoi Waterfall and the watermills of Parafita. Their breathtaking location surrounded by nature is perfect for enjoying a nice walk and breathing fresh air accompanied by the murmur of water. 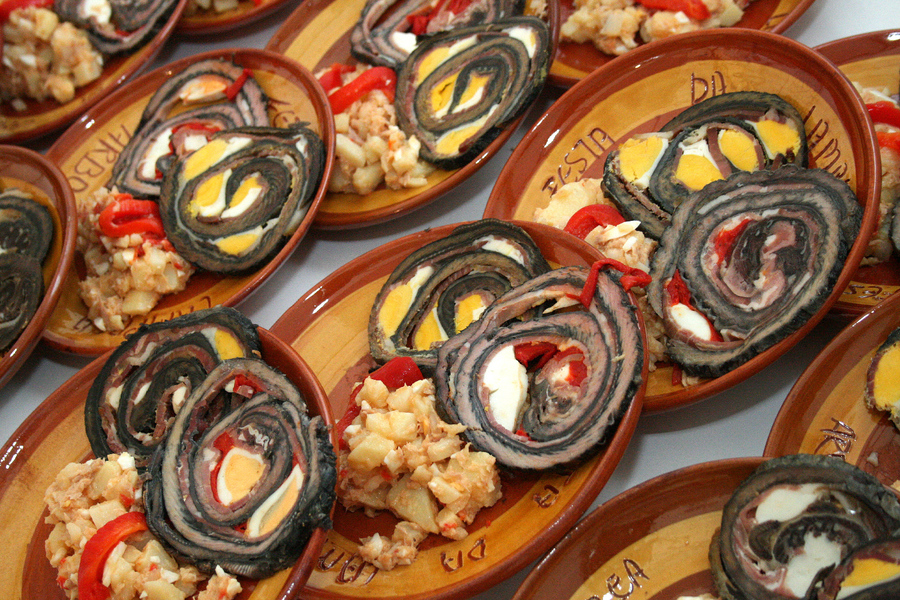 Lampreys are also known as vampire fish because they feed on the blood of other fishes. Just like salmons, they are born in fresh waters, reach maturity in the sea and return to the rivers to lay down their eggs and die. A food festival dedicated to them has been celebrated in Pontecesures since 1996. 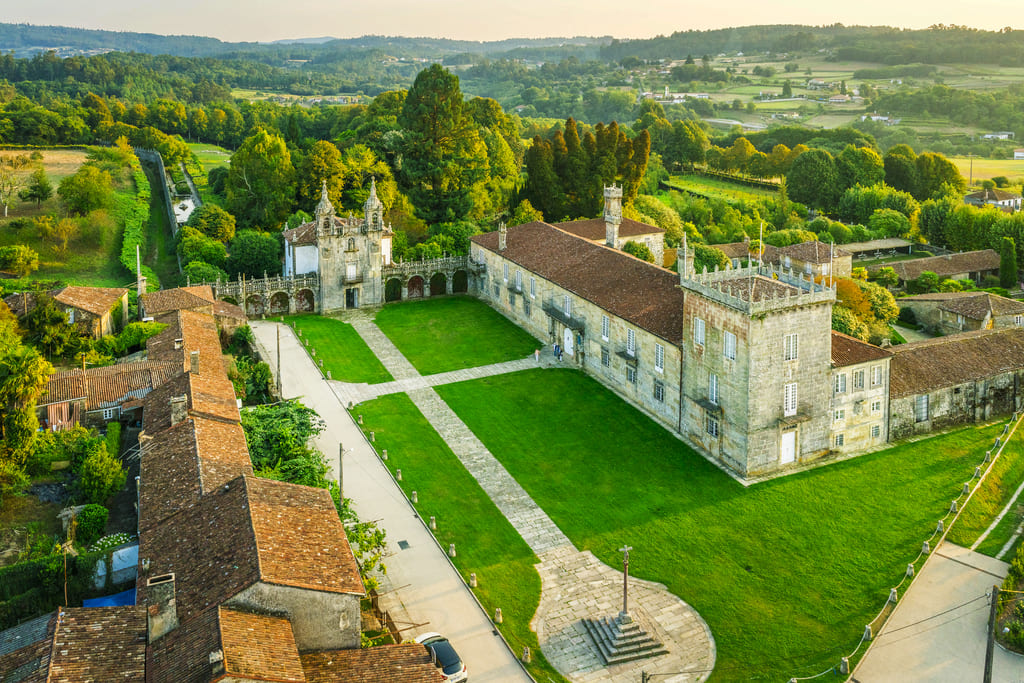 It was built between the 17th and the 18th century and it is probably the most representative example of traditional Galician palace architecture. Moreover, it stands out due to both its architectural and botanical richness. Also known as the Galician Versailles, it has been declared a Historical-Artistic Monument. The layout of the gardens, dating back to the second decade of the 18th century, is a product and a reinterpretation of French tradition.