The fortress is surrounded by a large forest park, which includes both native and exotic plant species. If you want to enjoy the natural landscape and the stunning views, you can walk along its botanical trail.

Built in the 12th century, the fortified complex consists of a 140-metre long outer wall, a tower with a rectangular floor plan and the residential area, consisting of two levels. The top floor for the nobility and the lower floor for the guardroom. The Deputación de Pontevedra, institution in charge of the Sobroso Castle’s management and preservation, has turned the castle into a museum in order to promote it as a tourist attraction that is also part of our heritage. Here, visitors can learn about its history and its importance in the area during the Middle Ages, as well as some of the most important historical figures related to the castle by means of videos, magic boxes, videomapping, light and sound games in its different exhibition rooms. Tickets to visit the castle and its museum are available on its website.

Some of the figures that played an important role in the history of the province of Pontevedra have been linked to this castle, which was the setting for power struggles. In 1117, Queen Urraca was sieged inside the castle by her sister Dona Teresa and the supporters of her son Alfonso, who would later be the first King of Portugal. According to the legend, Queen Urraca managed to flee from the dungeon through an underground passage. Then, Pelayo Muñiz was empowered to take possession of the castle in the name of the King. After the Catholic Monarchs’ accession to the throne, it would become the residence of several noble families such as the Sobroso, the Sarmiento and the Sotomayor, being the last two families confronted for the property of the fortress. 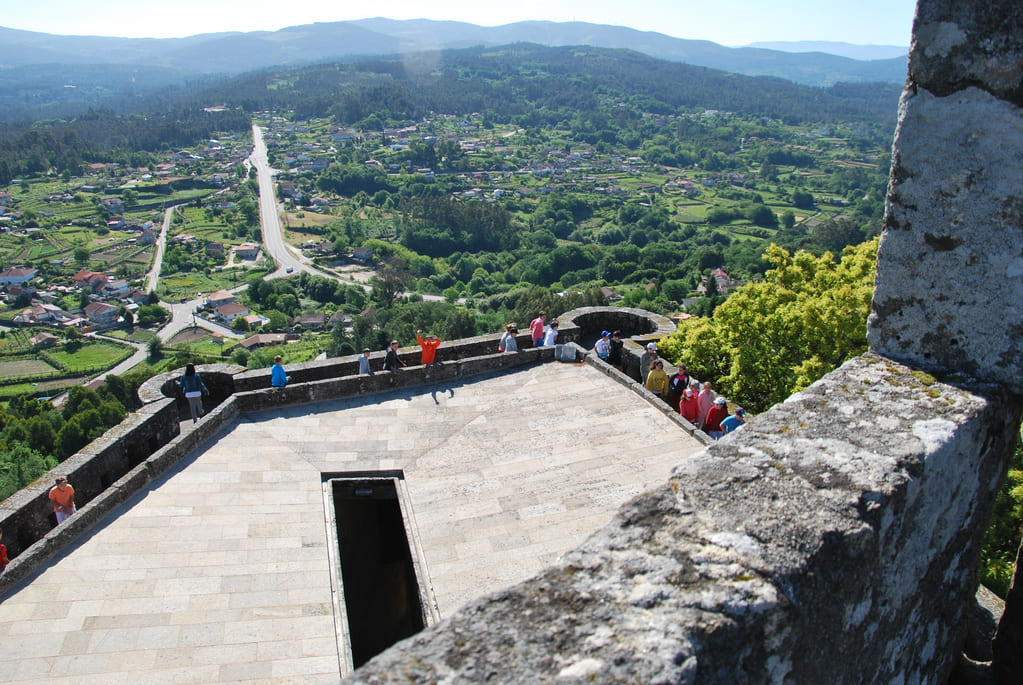 Views over the Tea Valley from the Sobroso Castle

Due to its privileged location by the Miño River, it was used as a strategic point by the Archbishopric of Tui to control the communications between inland and the sea, in a setting where nature and heritage are perfectly combined. 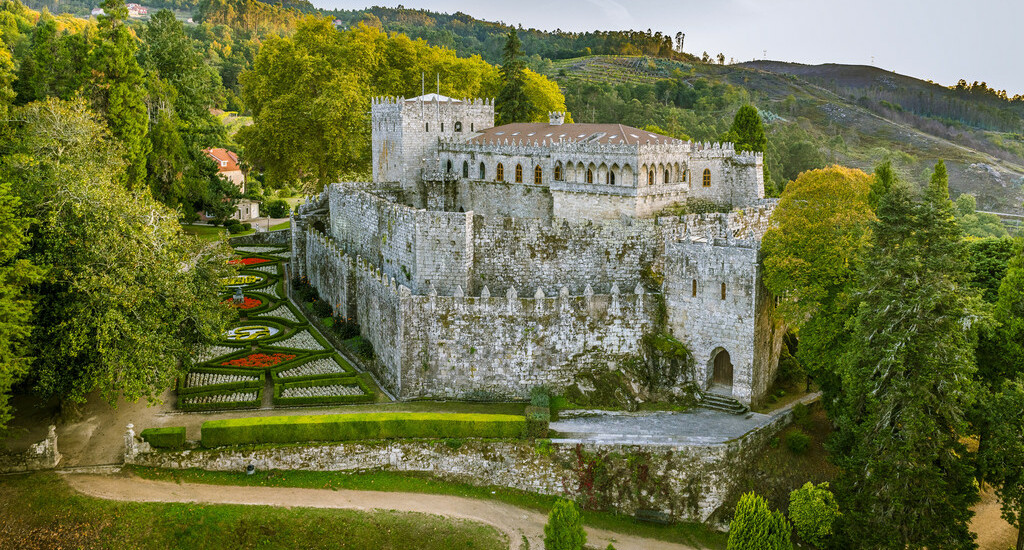 Surrounding this magnificent and outstanding building, you can find a beautiful garden, recognised as an International Camellia Garden of Excellence. It boasts hundred-year-old trees and a valuable collection of camellia trees, whose flowers can be seen during... [READ MORE]