International Descent of the Miño River

In August, a wave of paddlers brightens up the largest river in Galicia. The town of Tui, in the border between Spain and Portugal, hosts the International Descent of the Miño River, a massive and colourful sports event attended by hundreds of professional and amateur paddlers. This event is acknowledged as a festival of Tourist Interest in Galicia.

The professional competition is a 17km long circuit between Salvaterra de Miño and Tui. In addition, there is also the Popular Descent of the Miño River, a 7km long circuit intended for amateur canoeists. In this event, the sport and the enjoyment of the fascinating landscapes by the Miño River merge with a popular gathering in the recreation area of Ribeira de Caldelas and a food event in the town centre.

The origins of this celebration go back to the 19th century, when many barge and boat races were held on the Miño River. This tradition has remained over time and ended up introducing canoe competitions. Since 1979, this challenge has been organised by the Kayak Tudense Club. 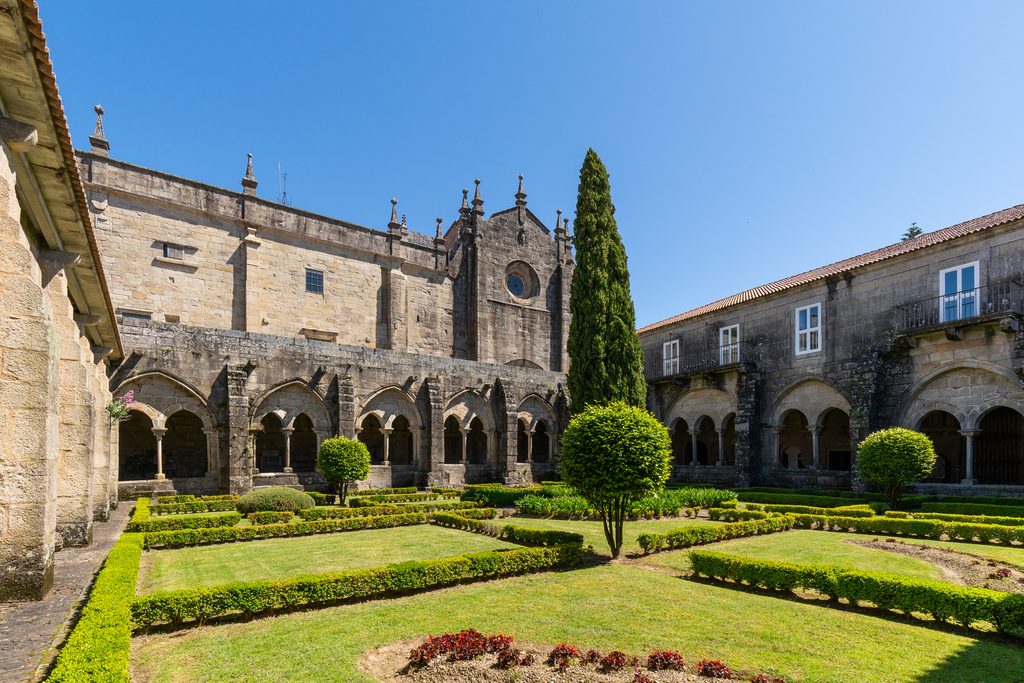 All this reasons have turned the Descent of the Miño River into more than a sports event. This is the second time that Tui has received this distinction, since the festivities in honour of its patron saint, San Telmo, were also declared as of Tourist Interest in 2003.