Feria do Cocido, in Lalín

Lalín is the world capital of the cocido (Galician stew) in winter. The festival was born in 1968 as a day to pay tribute to a traditional dish. However, it has been extended in time, and today it lasts for a month, known as “mes do cocido”. This town in the region of Deza gathers thousands of visitors coming to taste this delicious dish, including a dozen of ingredients which, perfectly combined, make up the best cocido. 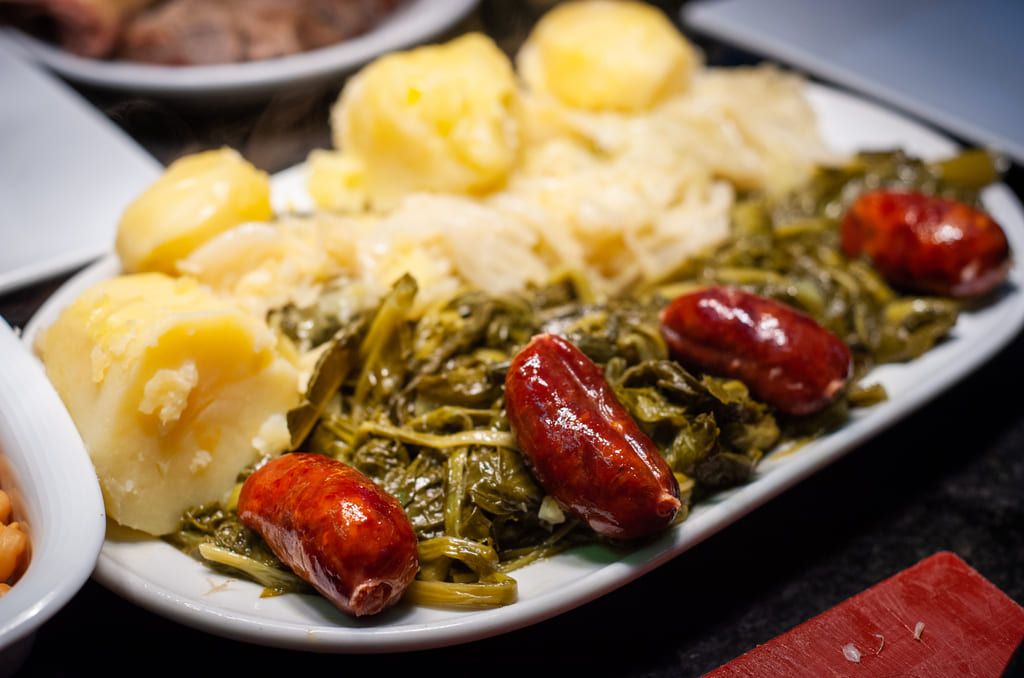 The most remarkable medieval festival is held in Baiona, and it re-enacts the announcement of the Discovery of America after the return of the caravel La Pinta, commanded by Martín Alonso Pinzón, on the 1st March 1493. Thousands of visitors and locals dressed up as knights, artisans, blacksmiths, jesters, landlords, gypsies and other typical characters of the time fill the town to enjoy this amazing journey back in time. 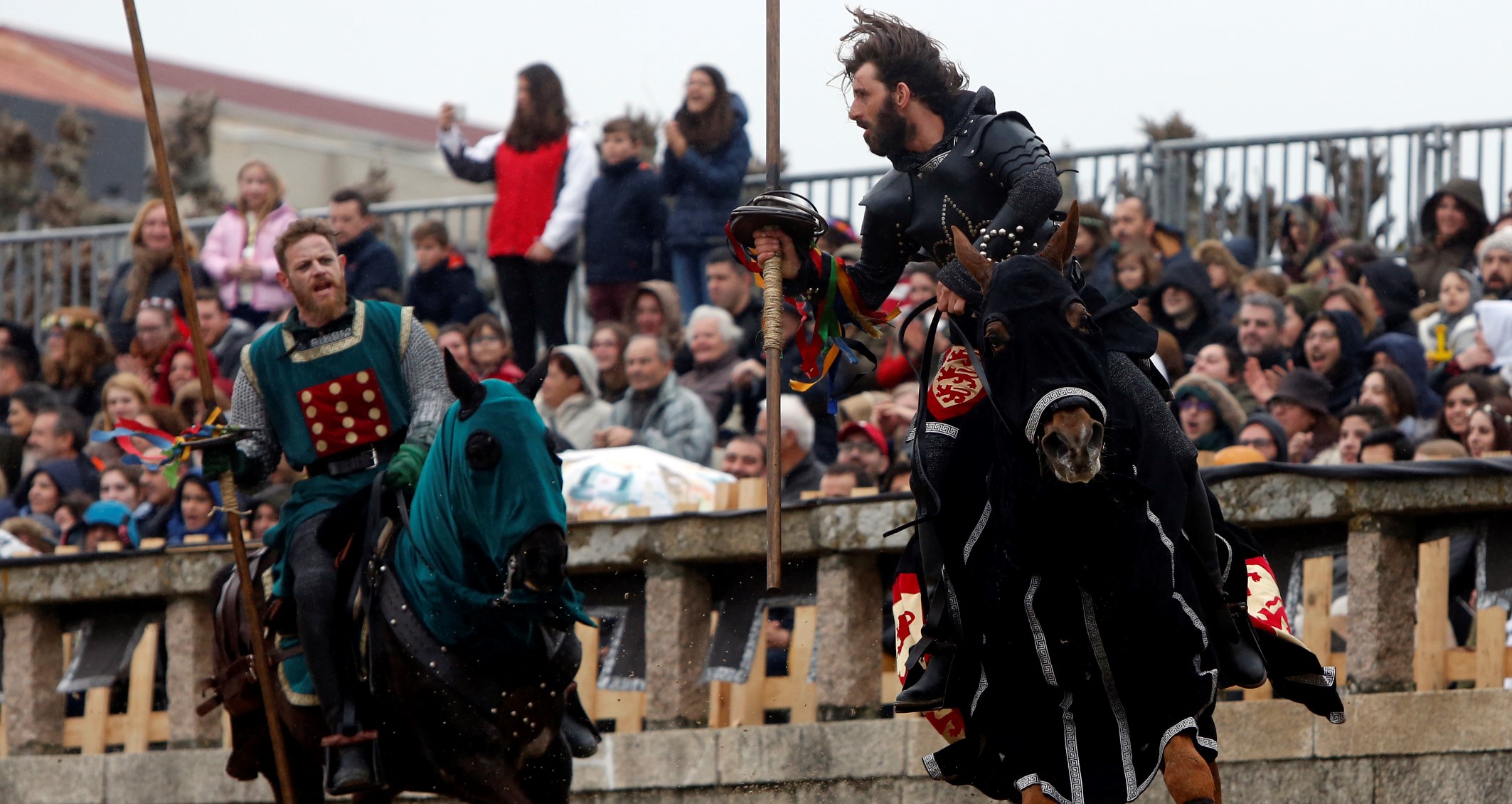 The tradition, dating from the 19th century, of creating small carpets on the way where the Corpus Christi procession in Ponteareas marches has today become a great tourist festival of ephemeral art. All the locals participate to create over 5,000 m2 of colourful flower carpets, which adorn the town and are made of petals of the flowers collected during the year. A festival to be seen, smelled and touched: a delight for the senses. 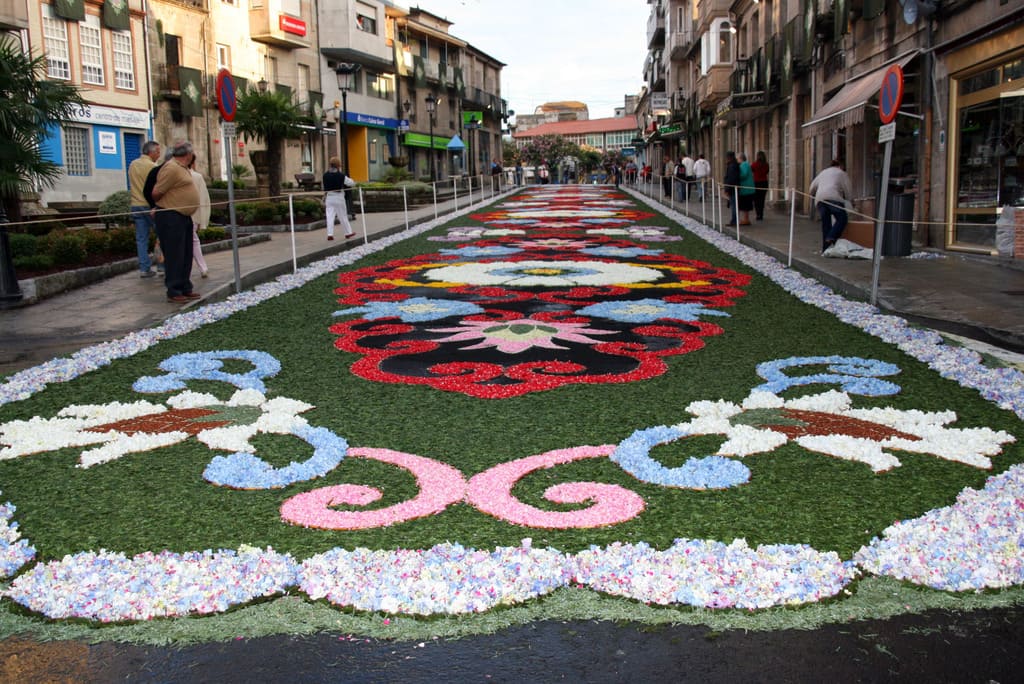 Rapa das Bestas, in A Estrada

This show, visited by photographers coming from all over the world out of curiosity, was born as part of an eighteenth-century tradition of removing the parasites of the wild horses. The aloitadoras and aloitadores in Sabucedo do not use ropes, sticks or any other tool to overpower the beasts; they do it with their own hands. These horses graze freely in the nearby hills the rest of the year. 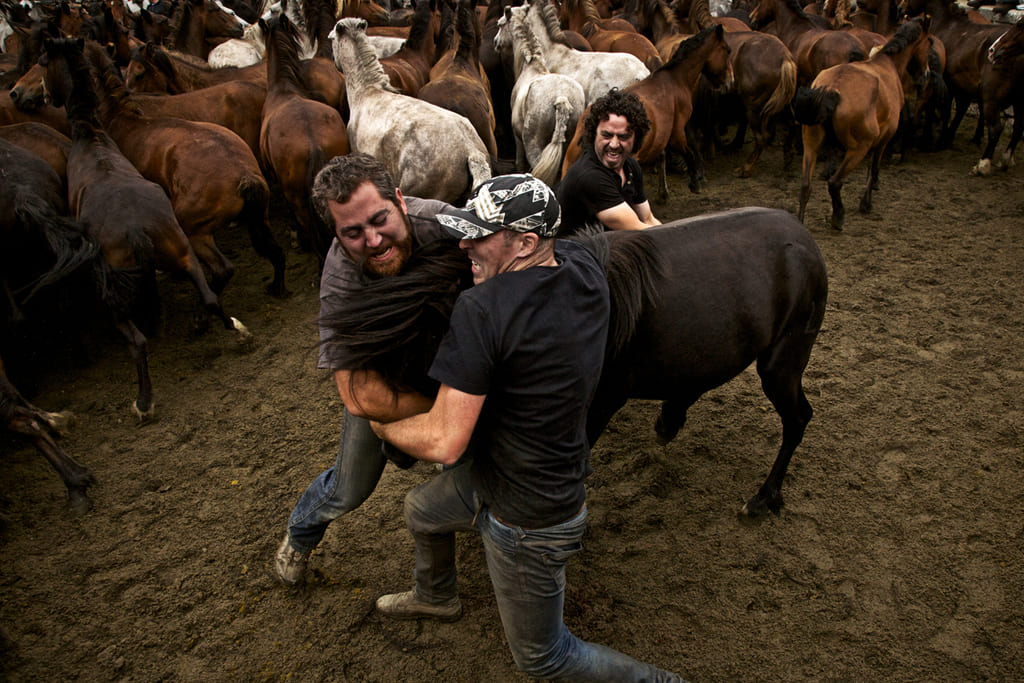 The Vikings, on board their drakkars, land every summer at the towers Torres de Oeste, in the town of Catoira, ready to party. Thousands of visitors come every year to enjoy the re-enactment of an event that took place more than one thousand years ago. This event is a reference for all towns somehow linked to the Vikings. 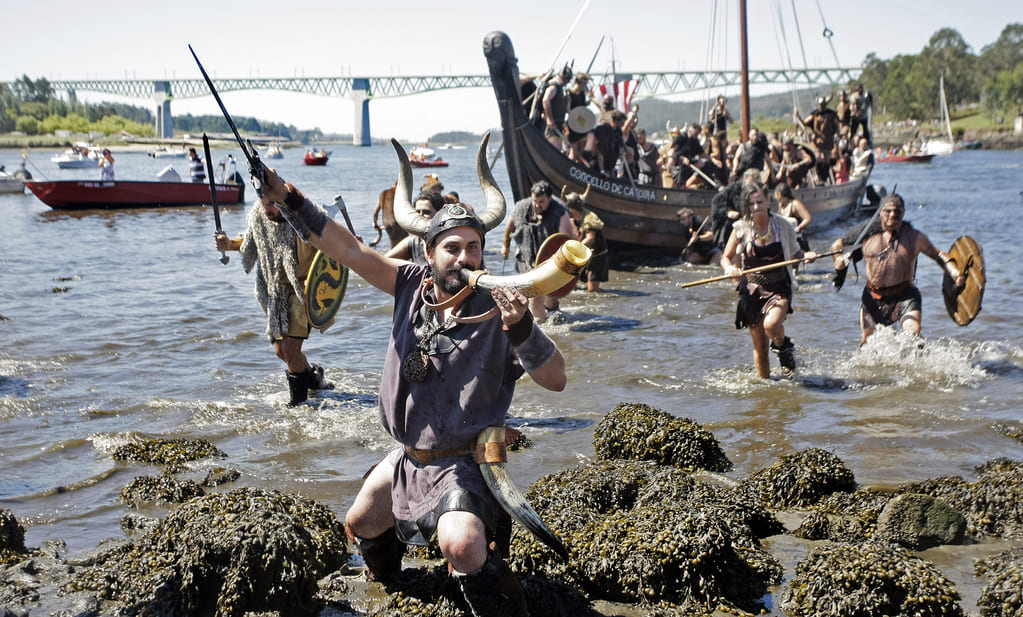 Festa do Albariño, in Cambados

The festival devoted to the King of the Galician wines, the Albariño, attracts thousands of visitors every year to the town of Cambados. It was born as a contest between some wineries of the region held during the feast to honour the Virxe da Pastora, patron saint of this town in the region of O Salnés. Today, it is a renowned festival, the same as the wine it honours, under the Designation of Origin Rías Baixas. Here, the close bonds between Cambados and the wine culture are shown through many different activities. 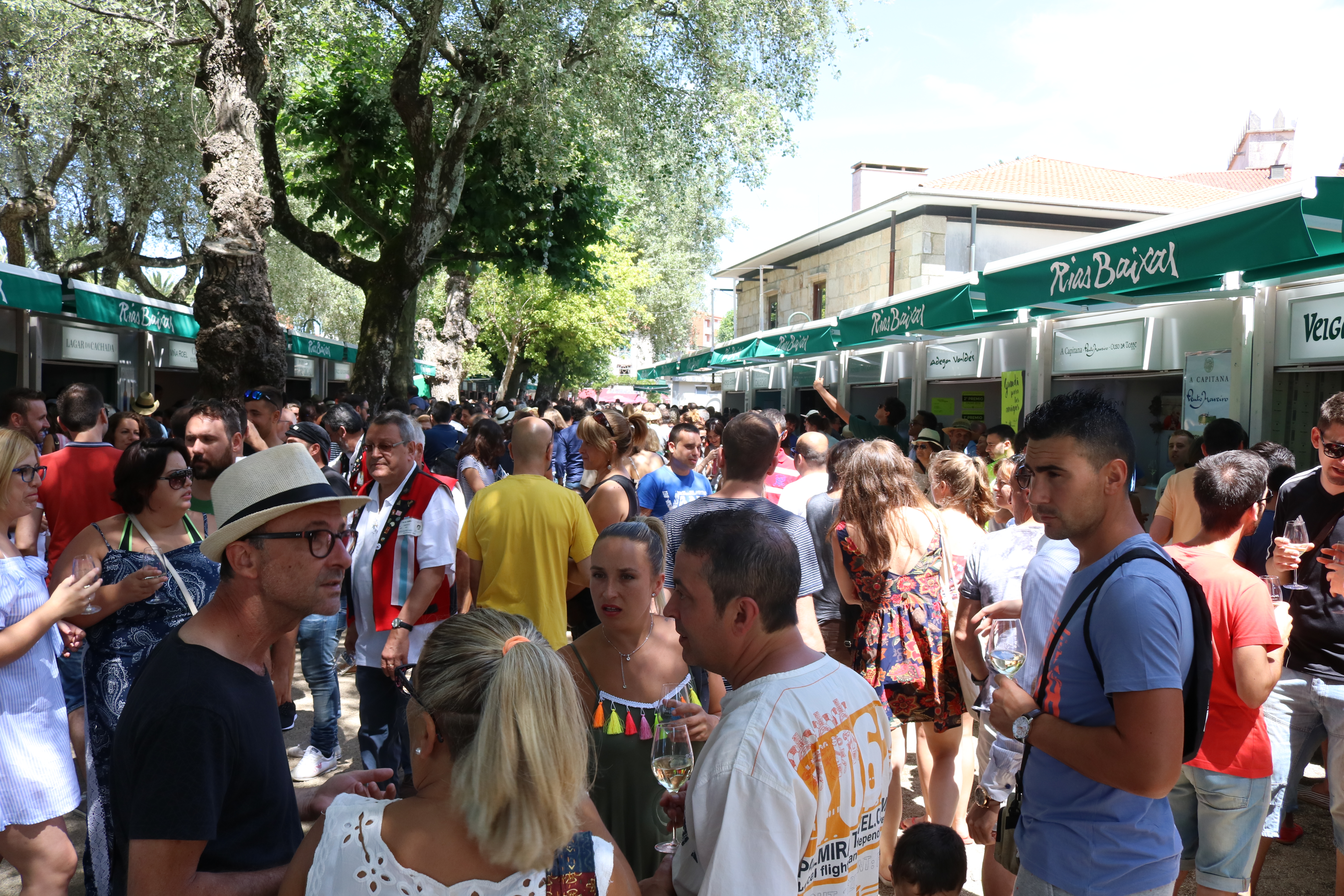