Cuttlefish (choco in Galician) has been caught in Redondela for more than three centuries. All over the province of Pontevedra, dishes including this cephalopod mollusc are an identifying feature of this municipality, located in As Rías Baixas, to the extent that their residents are sometimes called choqueiras and choqueiros, an unofficial name that is deeply rooted in folk wisdom.

During the first half of May, Redondela dresses up to pay tribute to an animal that is both the king of the sea and the kitchen. In the town, a marquee becomes the centre of a popular tasting, as restaurants strive to amaze diners with their recipes. 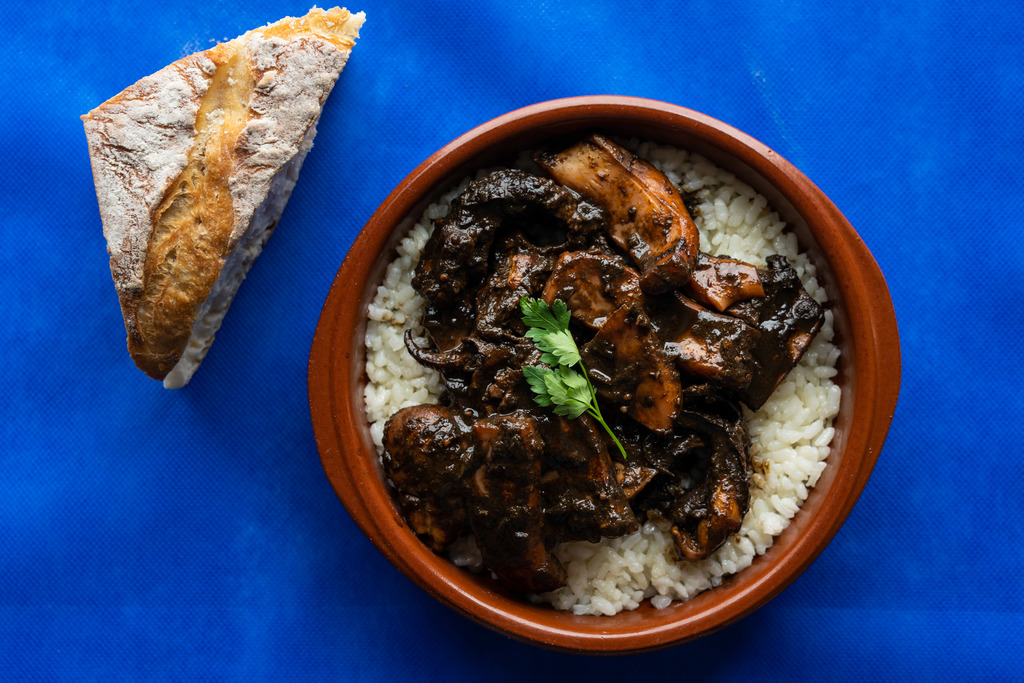 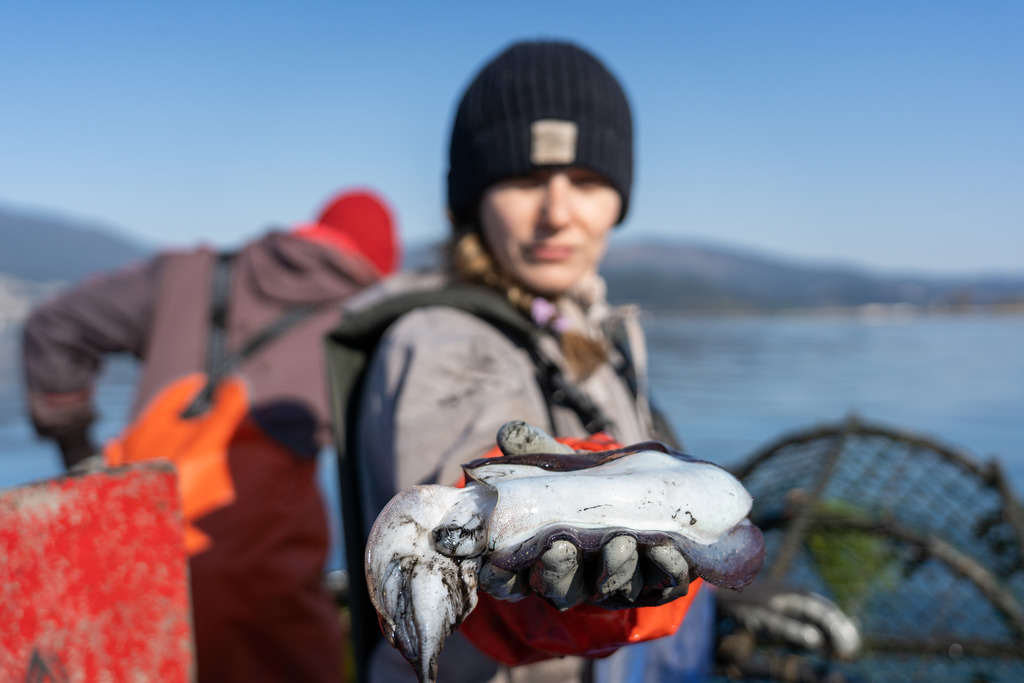 And they succeed, year after year. Proof of that is the ever-increasing turnout, with thousands of visitors coming to town in the last few years. The cuttlefish is, of course, the star of these dishes, and the ingredients that go with it vary greatly, according to each chef's imagination. With rice, stewed, in its own ink, with potatoes, with clams, in an empanada (a typical Galician pie, usually with a savoury filling), in a fabada (a typical Asturian dish made with beans) or with grelos (turnip tops)… these are just some of the options that whet the visitor's appetite. Not only does the festival offer a feast for your palate, but it also becomes a competition for restaurants, which vie for the distinctions awarded to the most original dishes, be they creative or traditional.

This year, 2019, the Cuttlefish Festival of Redondela turns thirty-three. Much more than just a celebration, this event demonstrates how important the cuttlefish is for the town's character. Cuttlefish live in local waters and they are caught the old-fashioned way in the Cove of San Simón –where they are most abundant– using creels, with a traditional technique that has been passed down from one generation to the next.

Food aside, there are plenty of reasons to visit this town: to the sound of music, the streets are bustling with activity and the town is imbued with a lively atmosphere from the morning to the late evening, when the outdoor traditional festivals (verbenas) provide a catchy rhythm and joyful entertainment.

Apart from experiencing new tastes, if you visit this municipality in As Rías Baixas you can get to know other treasures: the Island of San Simón, the Way of Santiago and fascinating landscapes, beaches and routes. As far as its cuisine is concerned, the cuttlefish is certainly the king, but other products, such as mussels or apples, are also honoured in Redondela at different times of the year.

Finally, one of the major celebrations is Corpus Christi, associated with the Festa da Coca (a festival honouring a mythological dragon), where flower carpets that are real works of art are put on display, and traditional local dances are performed.