From opulence to privation. That was the twist of fate that changed the life of Pedro González Telmo, known as San Telmo. The patron saint of Tui, whom seamen and seawomen are greatly devoted to, was born into a wealthy family in Frómista, very close to Palencia, in northcentral Spain. He was ordained a priest under the protection of his uncle, who was a bishop, and he was later promoted to canon and dean.

Nowadays, on the second Monday after Easter Sunday, Tui celebrates a festival in honour of San Telmo, who, while riding at Christmas time, saw his horse slip and wound up deep in mud. This moment is said to have been a turning point in his life, and, after that, he would become a humble friar. The festivity commemorates the day he passed away in Tui, on his way to Santiago de Compostela. Many miracles have been attributed to him, which is why he was beatified in 1254. His cult was confirmed in 1741 and it was then that he was designated the patron saint of sailors. 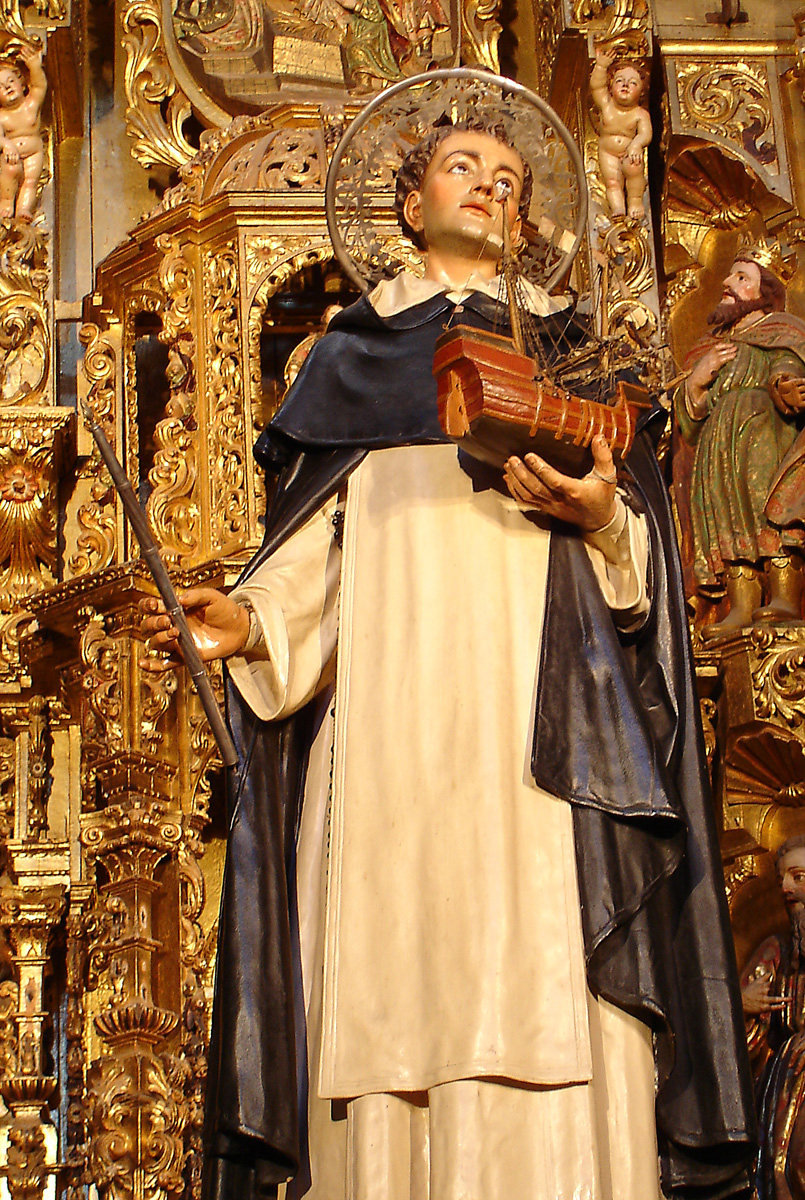 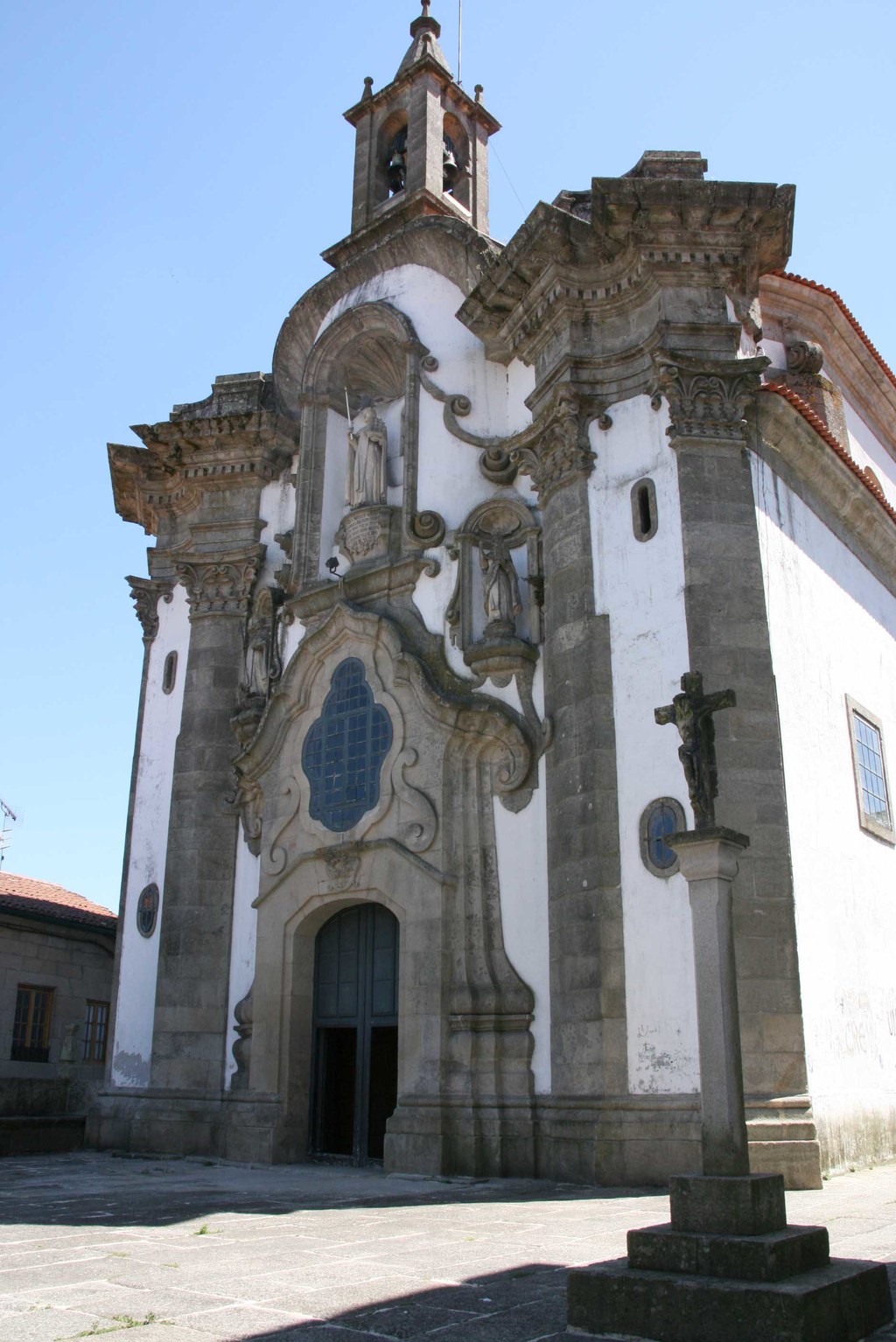 This festival, according to the records in the bishopric's archives, dates back to 1578, but it was not until the 18th century that the faithful started to come to the event en masse, to attend its religious ceremonies. New attractions were added in the 20th century, including parades, concerts and fireworks.

To this day, this tradition is still very much alive. Most of the church ceremonies take place in the Cathedral of Santa María, where the remains of the saint are buried. For days, Tui becomes a religious and cultural hub where there is also room for entertainment, because the programming includes a wide variety of activities. Some of the most eagerly awaited moments are the procession of La Coronilla (which goes all over the old town) and the procession honouring San Telmo, with lots of religious figures. A floral tribute and hymns make up the ritual's finale.

The parade of xigantes (giants) and cabezudos (people wearing a big cardboard head) is another of the most traditional moments of these days, and it has made a recent comeback after being abandoned for years. Of all the major characters, the raíña (queen) and the rei (king) are the most prominent ones, because of their longevity, their height and weight: they are over five decades old and about 4 metres (approximately 13 feet) tall, and they weigh 60 kilos (approximately 132 pounds). Other events in the programming are the Amateur Theatre Week, the Horse Fair or the Baby Eel (meixón) Festival.

The Way to Santiago and the church

Tui is the gateway from Portugal to Galicia, on the Jacobean route to Santiago de Compostela. The Cathedral of Santa María is one of the gems of Galician heritage, and one of its major fixtures is the portico, the first example of Gothic artwork on the Iberian Peninsula and the only one of its style that has been preserved in Galicia. Inside, it harbours the Chapel of San Telmo. The Church of San Telmo, designed by the friar Mateo de Jesús María, was built in the Baroque style in the same spot where the saint had passed away. 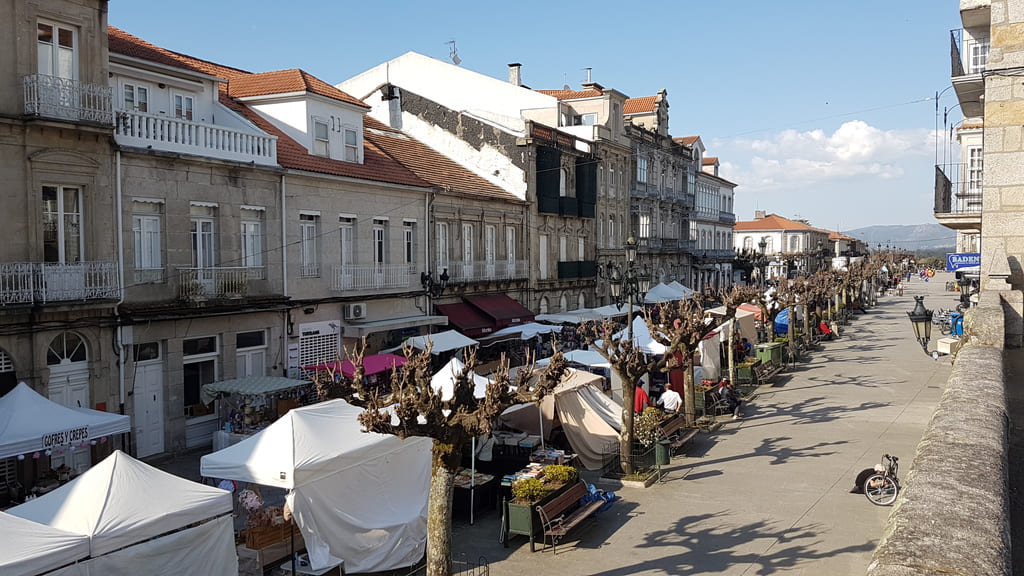