Every year on the first Friday of August, a traditional food festival is held in Laro, in the town of Silleda. Since 1989, in this place located in the north of As Rías Baixas, families and friends gather to enjoy one of the most popular and simple dishes of the Spanish cuisine: the tortilla, namely the well-known tortilla from Laro.

This event, declared Festival of Tourist Interest in Galicia in 2003, coinciding with its 25th anniversary, gathers every year more than 10,000 people. The recipe is simple: potatoes, eggs, a pinch of salt and, if you want, onion. Around the table, there is room for entertainment. What began as a gathering of a few hundreds of people is now a benchmark which attracts thousands of visitors. 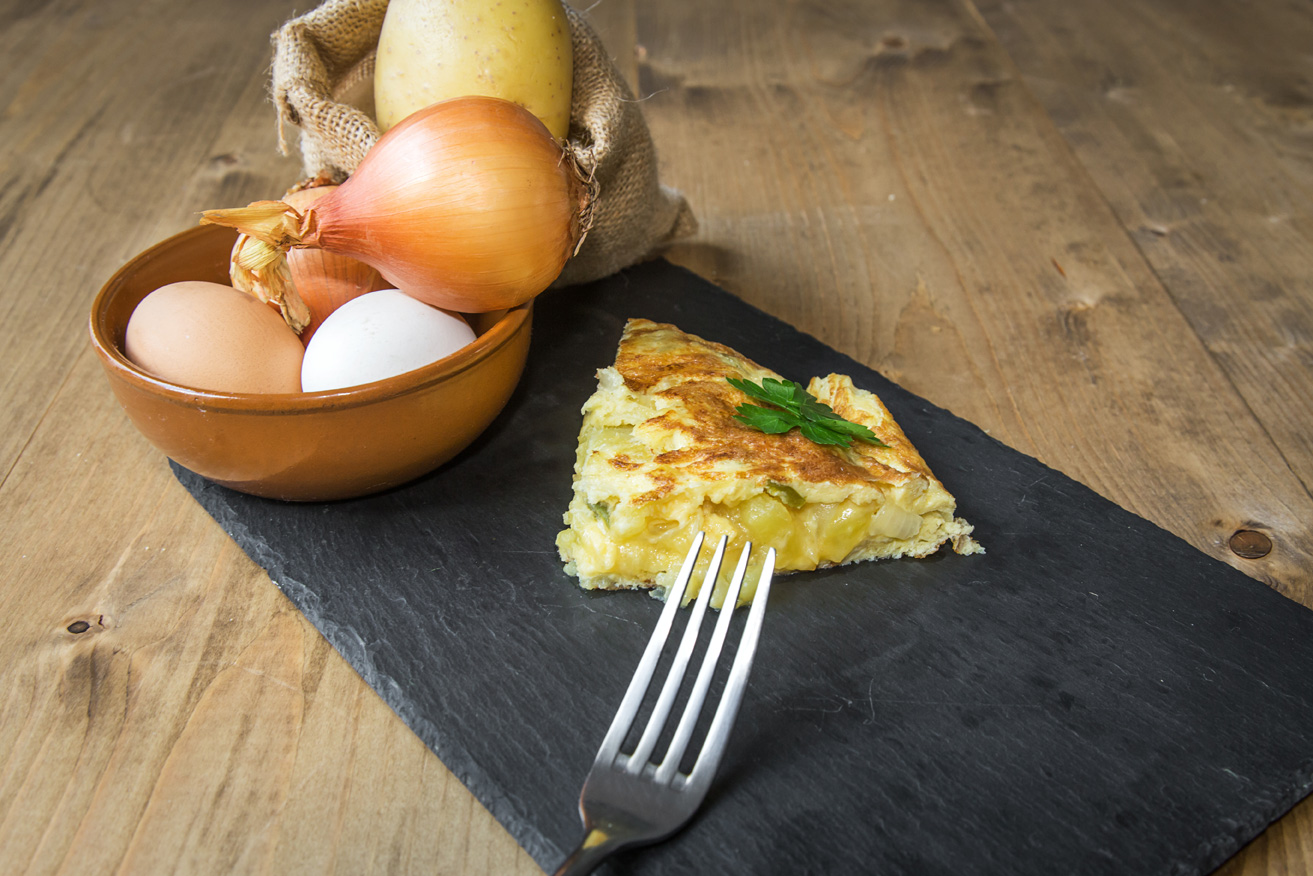 Lots of people meet in the carballeira (oak wood) O Castro, where more than 2,000 portions of Spanish tortilla are served. Apart from dinner, this festival to honour the tortilla has much more to offer, including: the opening speech, the tortilla contest, the tasting, the biddings, and the performances of different bands at night.

In Laro you can find different varieties of the traditional recipe by adding some ingredients such as cod, peppers, meat or shrimps. Every year, locals, bars and restaurants try to prepare the most original recipe. In this way, everybody carries their own food to enjoy a picnic in good company.

What to do in the north of As Rías Baixas 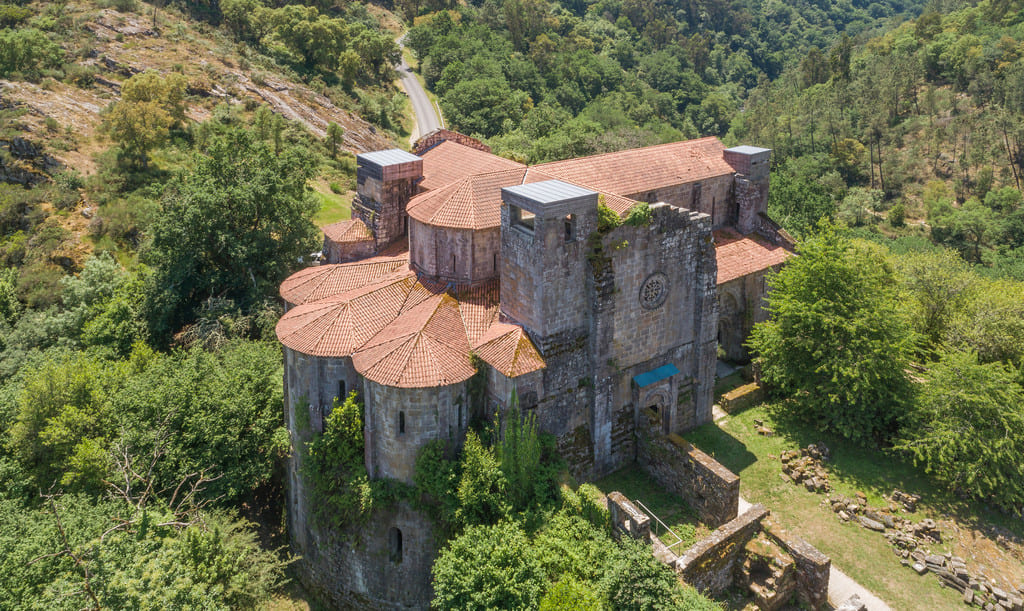 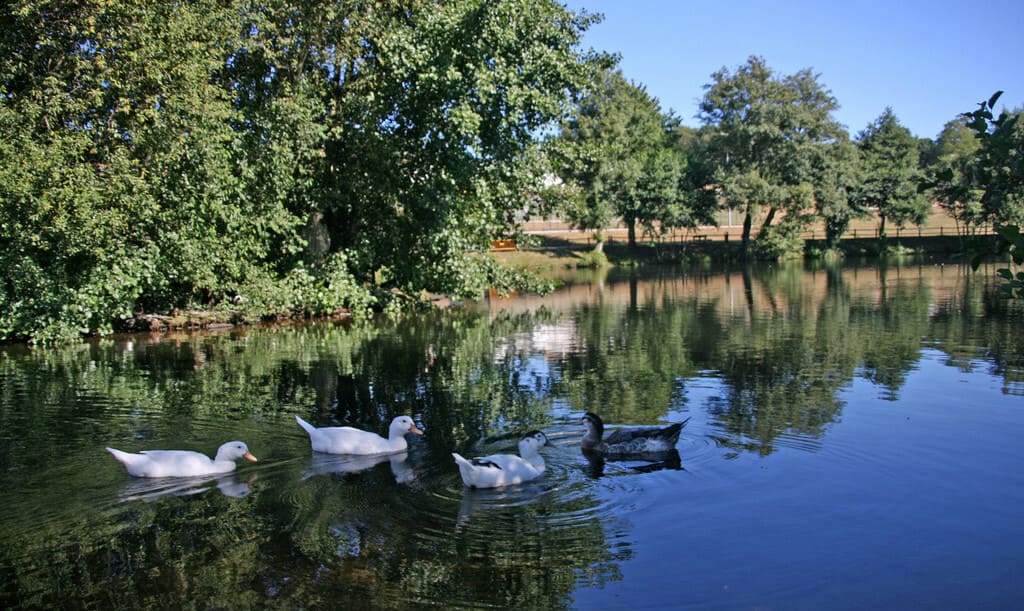 The regions in the north of the province of Pontevedra, such as Deza or Tabeirós-Terra de Montes are well-known for their excellent food, but they also offer other tourist attractions. If you want to stay away from the bustling typical of the coastal areas, these are perfect options. You can stay in one of the many holiday country houses or wander around amazing natural spaces, such as O Candán Mountains or the river beach in the place of Vilatuxe.

Other food events in the area of Trasdeza

Apart from the tortilla, there are other popular food events in Silleda (also known as Trasdeza). This is the case of the Empanada Festival, held in A Bandeira every third Saturday of August since 1974. This event was also listed as Festival of Tourist Interest in Galicia. Other food events, despite been smaller, are very popular in this area of As Rías Baixas. Some examples are: rosquillas (a kind of doughnut), lacón (dried pork meat extracted from the shoulder of the animal), chestnuts, paella, and carne ao caldeiro (boiled beef meat with paprika and olive oil).