The vestiges of the ancient civilizations from As Rías Baixas, such as castros (pre-Roman hillfort settlements), rock engravings, dolmens and tumulus called mámoas, have been preserved both on the coast and in the inland part of the province of Pontevedra. These millenary traces filled with history, legend and magic are placed in beautiful settings.

Fortified settlements, located in extraordinary places like Santa Trega, with the Atlantic Ocean and the estuary of the Miño River at its bottom, take travellers to pre-Roman times. In A Lanzada, also in a privileged location, there are vestiges from an old trade emporium with Mediterranean cultures. O Facho, with a castro from the Iron Age and an old sanctuary, unfolds before us the grandeur of the renowned archipelagos of Cíes and Ons . 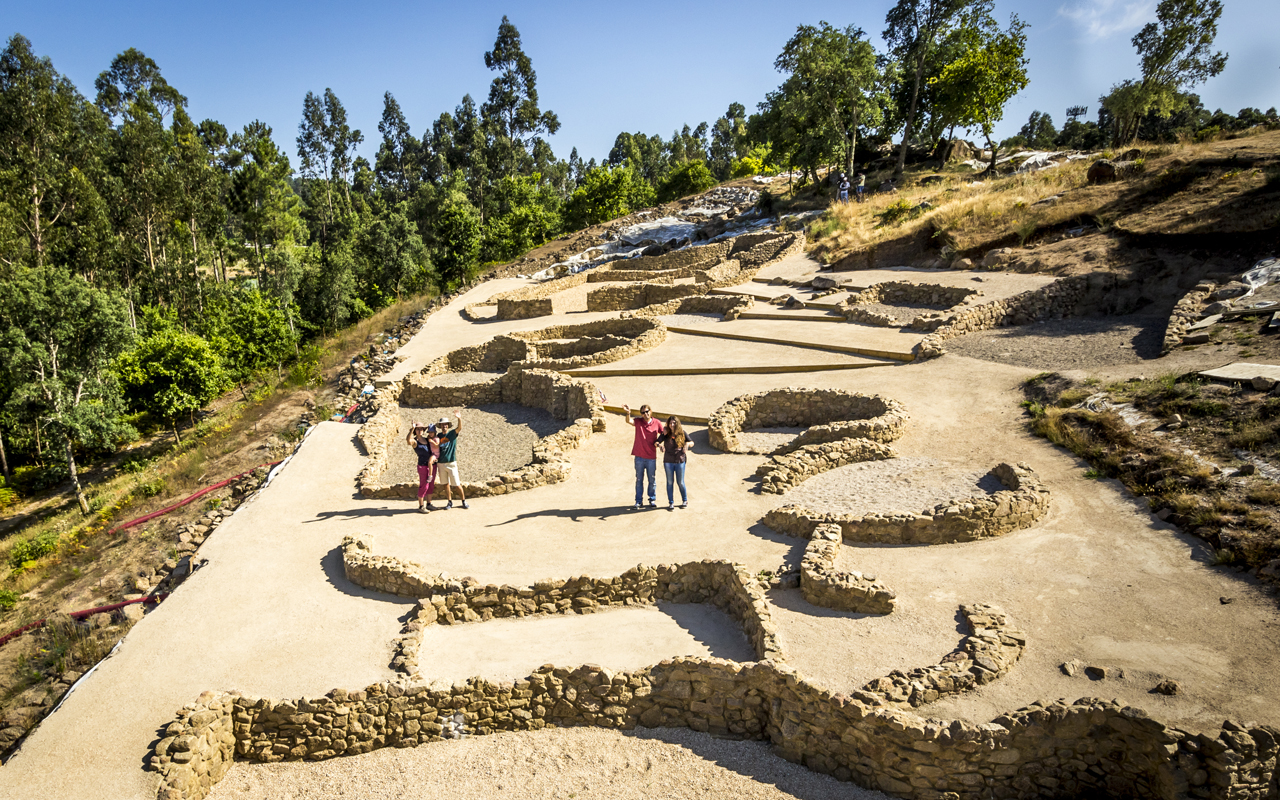 Enigmatic petroglyphs like the one in Mogor, located next to an idyllic beach in Marín, or the ones in Campo Lameiro, the biggest concentration of open-air rock art in Europe, arouse curiosity about the meaning of these engravings. Territorial marks? Fertility rites? Astral representations? The doubt remains. These evocative engravings are already part of the identity of this place and the landscape of As Rías Baixas. 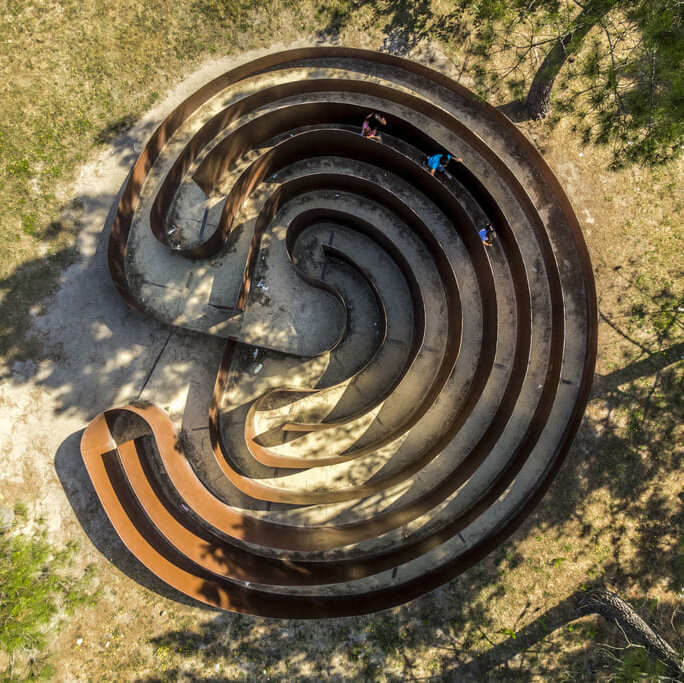 Who made these carvings? What do these riddles mean? How do they were discovered? Campo Lameiro hides a treasure of international importance, which dates back to the Bronze Age and is unknown for many people. The largest number of open-air rock engravings in Europe is in Campo Lameiro Rock Art Archaeological Park.

The funerary monuments, mámoas and dolmens, take us even farther away, to Neolithic times. They were built all over the mountains of the province more than five thousand years ago but today they are still a mystery. Some examples are the ones of Chan de Arquiña, Chan de Armada or Chan de Castiñeiras, which are part of interesting hiking routes. 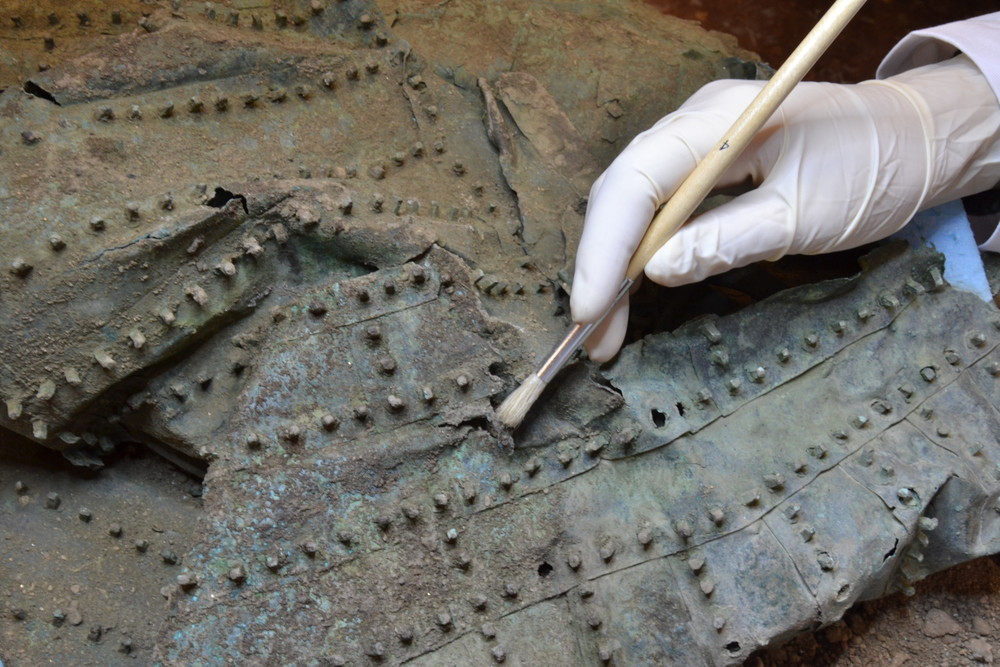 Pot of Monte do Castro 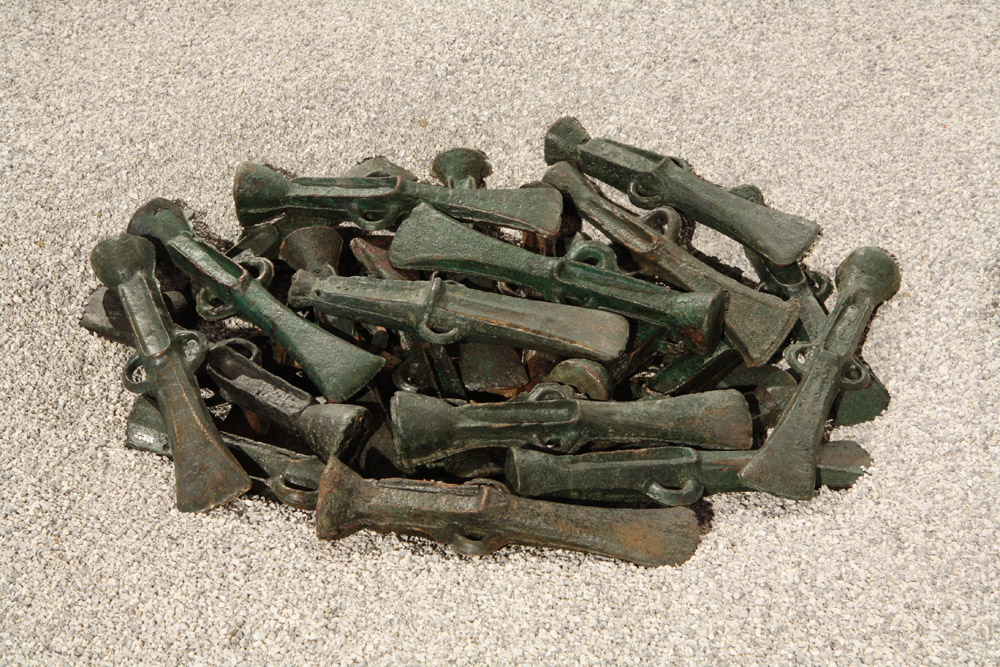 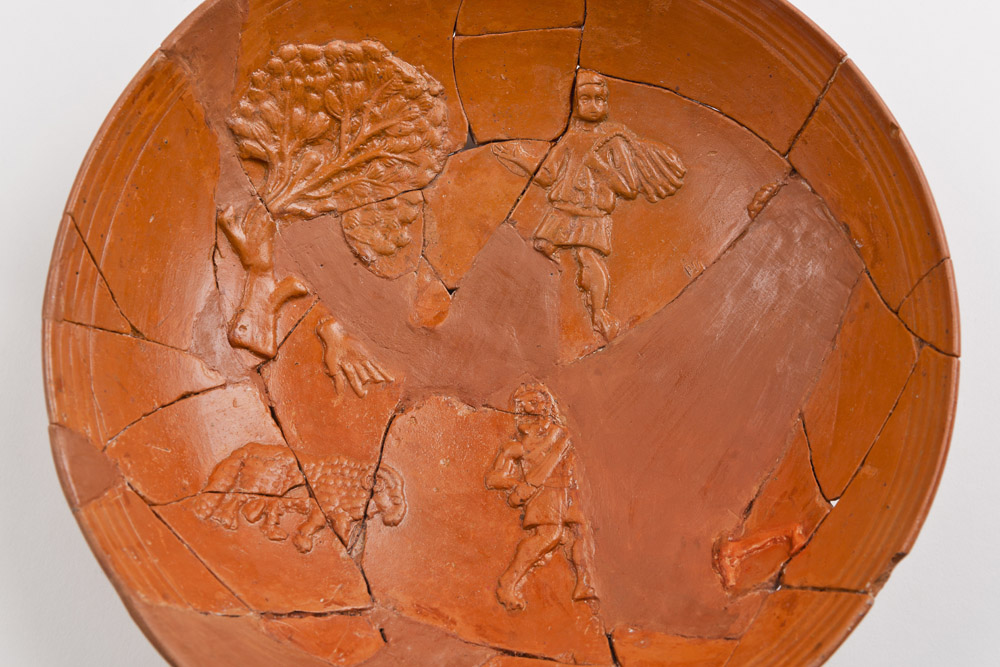 Plate with representation of the sacrifice of Isaac 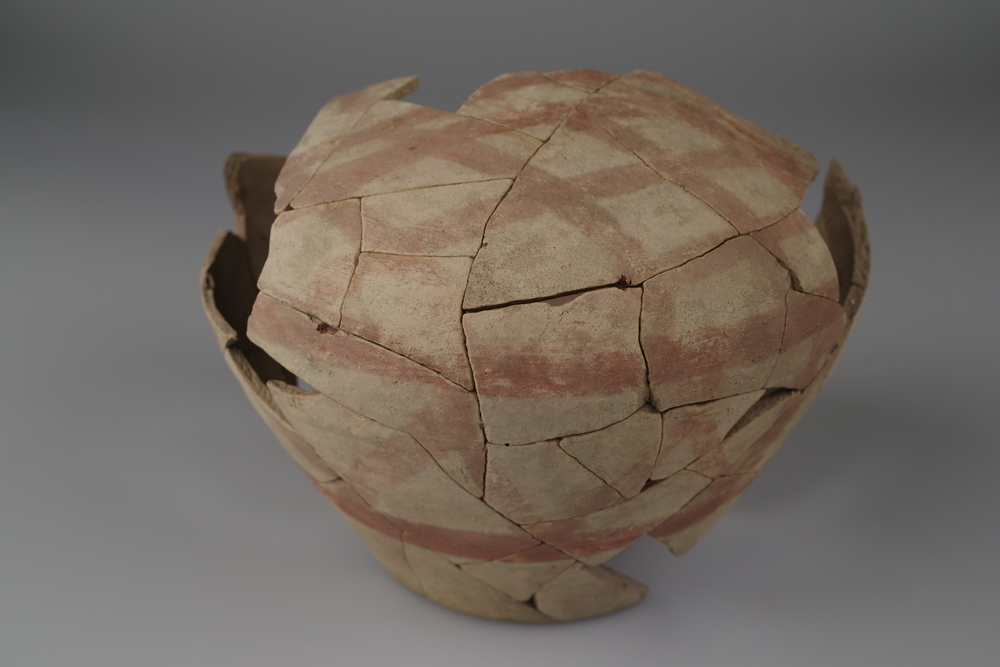