The best seafood in the world is produced in As Rías Baixas. By boat or on foot, the seamen and seawomen of the province of Pontevedra catch the fish and harvest the shellfish daily to sell them in the fish markets of the seaside towns, from the region of O Baixo Miño to O Salnés. Then they are taken to the fish markets, restaurants, canneries and are also sold at the big national and international markets. This daily activity has been significant for the economy of the province and has been part of its identity. In addition, its products bear the seal of quality Rías Baixas.

The traditional recipes have been passed down by families and restaurant owners from generation to generation. Although the quality of the raw material produced guarantees excellent dishes, the chefs have managed to combine the traditional cuisine with innovative dishes. In As Rías Baixas there is an extensive list of restaurants where signature dishes are prepared and served. Their menus include innovative recipes without losing the traditional essence and respect for the product . 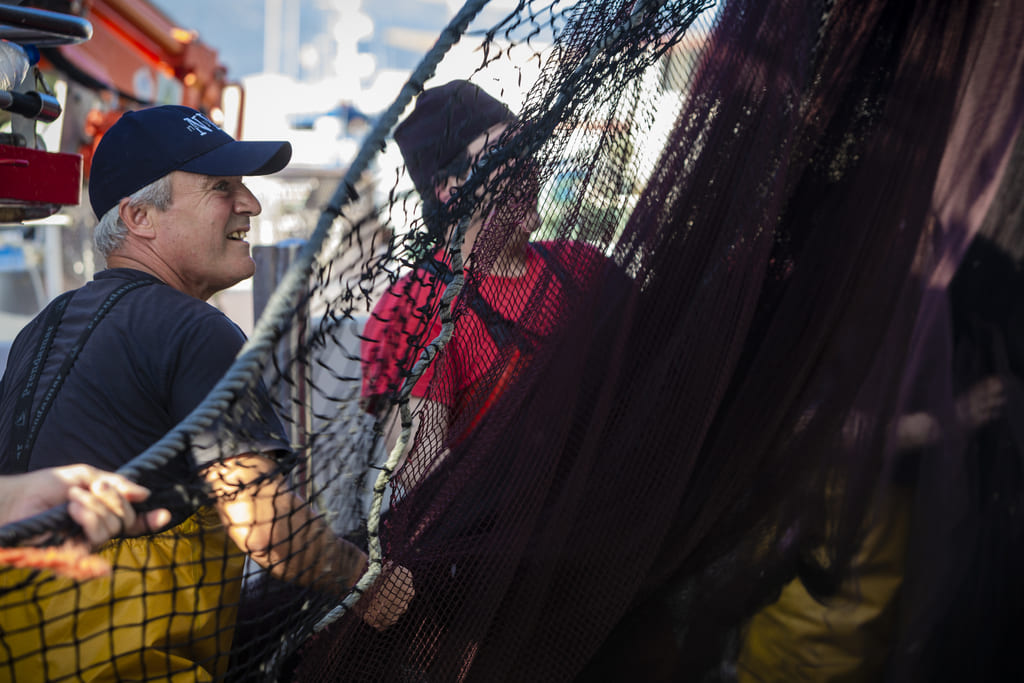 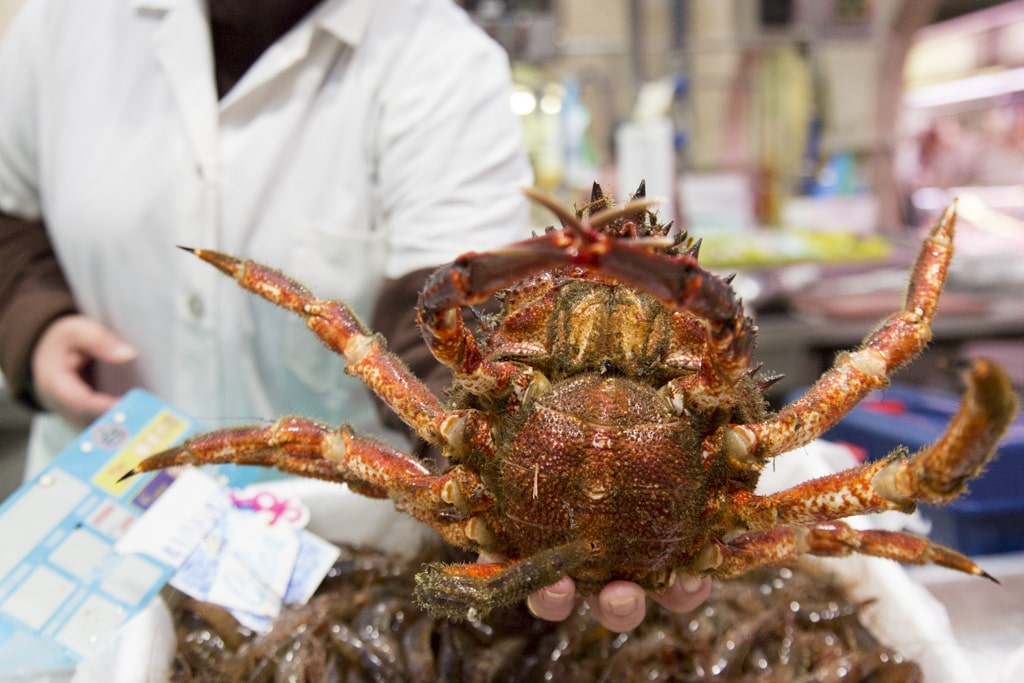 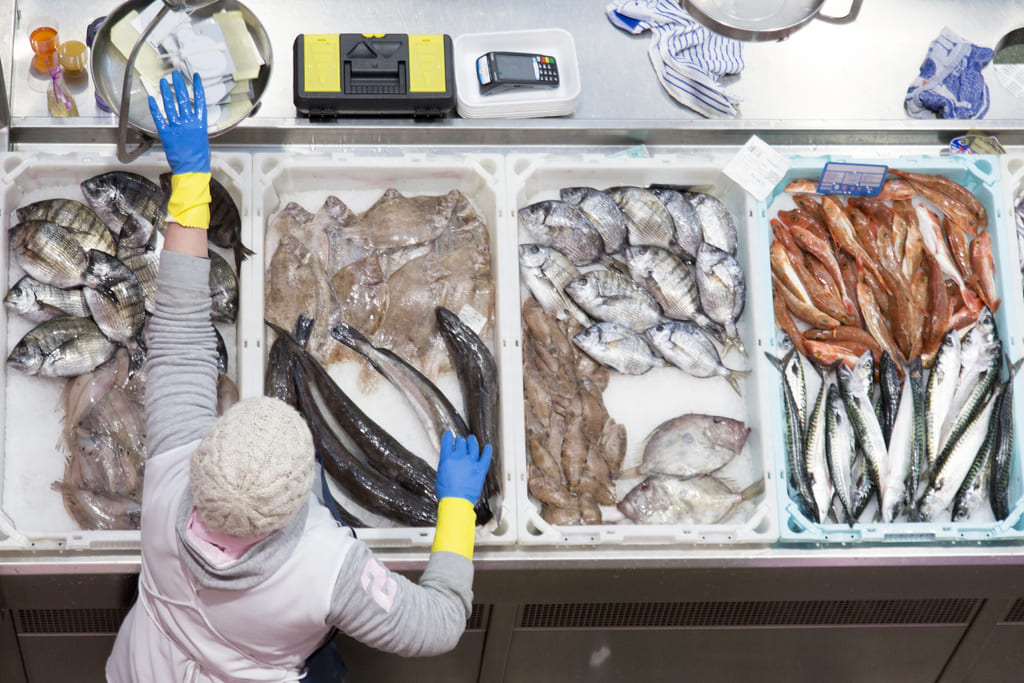 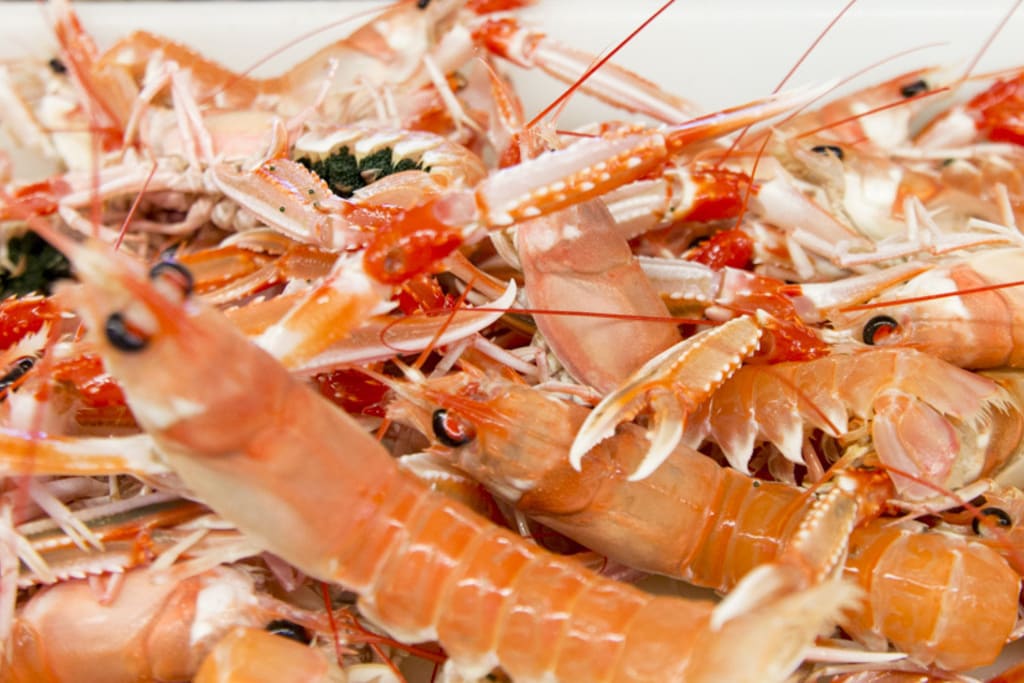 Fish, bivalve molluscs, cephalopods, crustaceans and seaweed are some of the delicacies that are served daily in the restaurants of As Rías Baixas. What better place to taste these delicacies than As Rías Baixas? The seafood caught by the artisanal small-scale Galician fleet and harvested by the shellfish gatherers spend less than 24 hours outside the water until they are offered for sale. Apart from fresh, they can be bought frozen, processed (canned) or prepared (pre-cooked). In addition, the methods used for capturing them are eco-friendly.

The brand “ PescadeRías, de onde se non?” is a mark of identity to promote the seafood caught by the artisanal small-scale Galician fleet .