The Route of the Sea of Arousa recovers the last leg of the journey of the "stone boat" which carried the remains of Saint James the Great. Ordered by Herod Agrippa, the apostle was beheaded in Holy Land for preaching Christianity. His disciples are believed to have stolen and embarked the body to reach the farthest province where he had spread the gospel, so that he could rest in peace.

The Traslatio Xacobea (Jacobean Route) goes from the Pedras Negras nautical club in O Grove, where the pilgrims' credential is issued, to the parish of Iria Flavia, in the town of Padrón. The route passes through twenty-two towns lying along both banks of the ría de Arousa (one of the coastal inlets in As Rías Baixas) and the Ulla River, twelve of them in the province of Pontevedra: Cambados, Catoira, A Illa de Arousa, Meaño, Meis, O Grove, Pontecesures, Ribadumia, Sanxenxo, Valga, Vilagarcía de Arousa and Vilanova de Arousa. 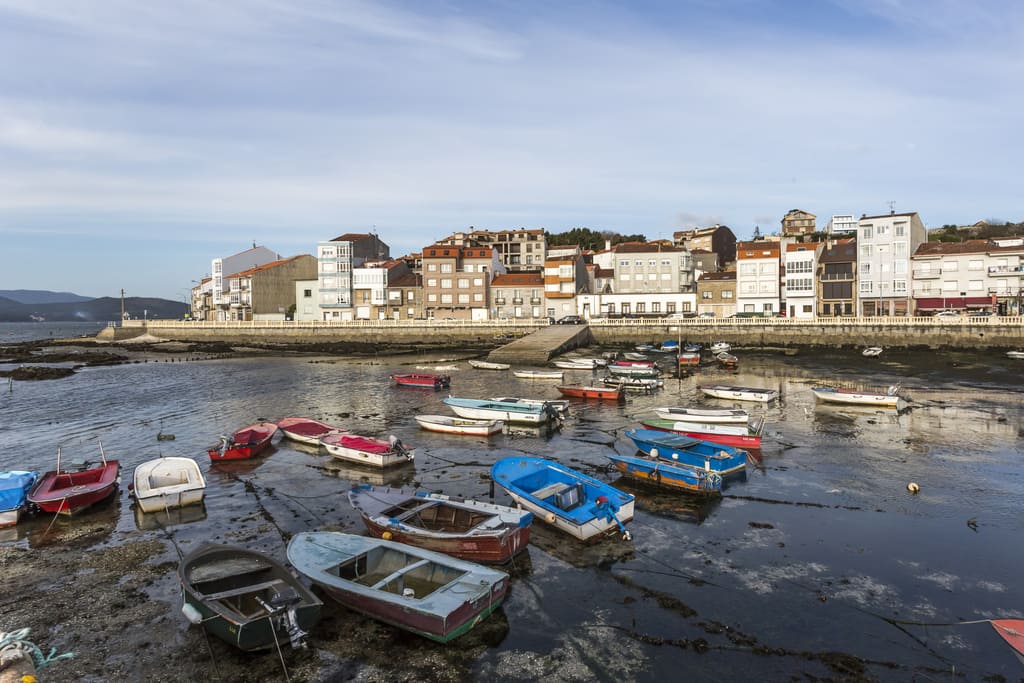 This beautiful 40-mile sea and river route offers landscapes, beaches and shellfish harvest areas. The credential must be sealed in at least two ports, one on the southern shore of the ría and the other, on the northern one, and also in the towns located on the banks of the Ulla River, as established by the Fundación Ruta Xacobea Mar de Arousa e Ulla, an official organization for the promotion of the Way of Saint James. It was declared a cultural and Galician interest entity by the Xunta de Galicia (the regional government of Galicia) in 1999.

The route gives the pilgrims the opportunity to enjoy the only maritime Via Crucis in the world, which comprises 17 cruceiros. These stone monuments were donated by the Church, local governments, organizations and companies.

At the beginning of the journey is the isthmus of A Lanzada and its splendid 2-kilometre beach. Moreover, the starting point is close to the A Illa de Ons, an island which is part of the Atlantic Islands National Park - a must-visit if you have enough time.

Other recommended stopovers are O Grove and A Illa da Toxa Island; as well as Cambados, home of the albariño wine, and its historic town centre, especially the Fefiñáns Square. Another must-visit is A Illa de Arousa, the smallest island municipal council in Spain, and its beautiful natural park (O Carreirón). 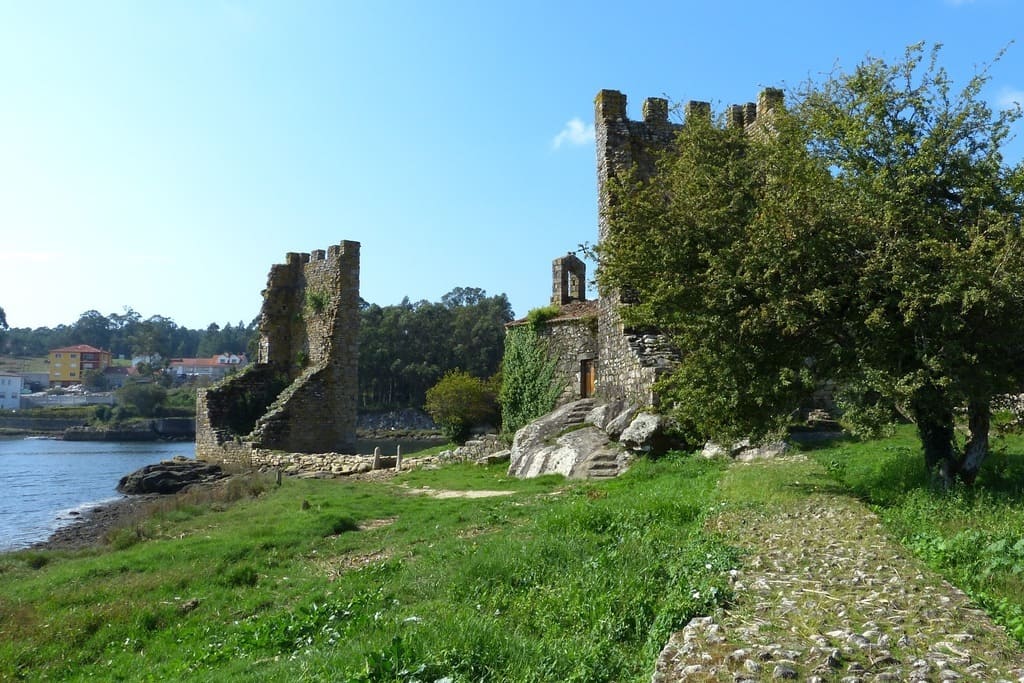 Vilanova and Vilagarcía de Arousa are well worth a visit, and there, visitors can stop at the vantage point of the Lobeira Hill, with fantastic views of the ría. The route passes by the Cortegada Island, which is as well part of the Atlantic Islands National Park and has an excellent laurel wood. On the shore, opposite the island, lies the place of Carril and the harvest areas of its renowned clams.

On their way through the mouth of the Ulla River, travellers will see the Torres do Oeste in Catoira, a fort build to protect the town against the Viking incursions into the land aimed at taking the treasures of the Cathedral of Santiago de Compostela. Originally, there were seven towers, on both banks of the river, but today, only the remains of two of them are still standing. They both lie next to a chapel built in honour of Saint James.